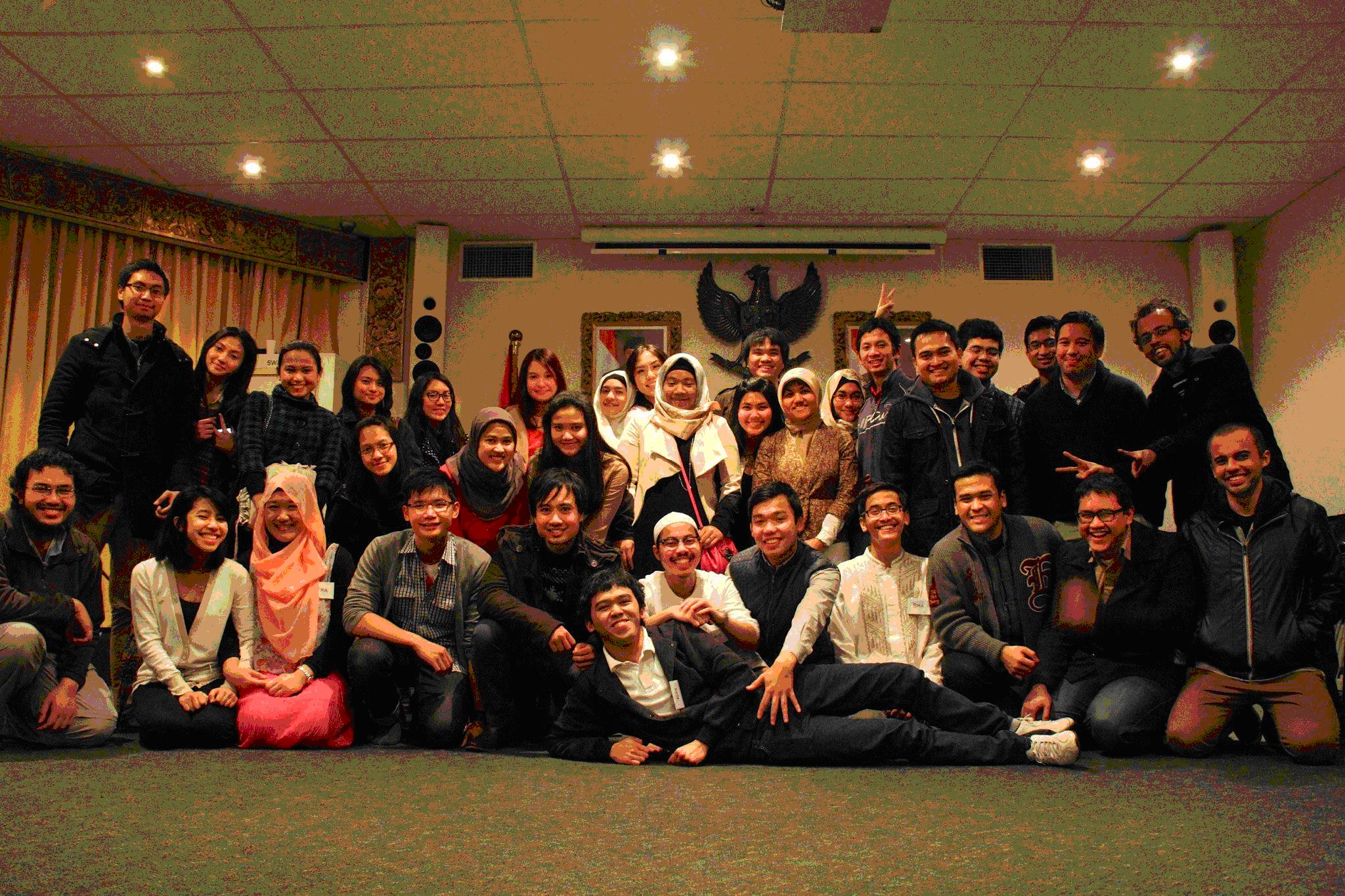 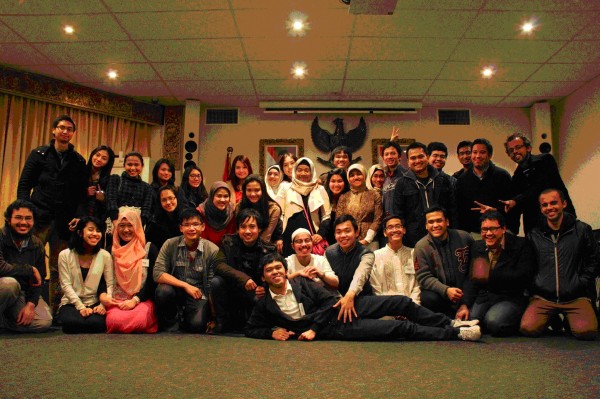 Ramadan – the holy month for Muslims around the world – is usually a special time spent with the warmth of your family, but that is not the case for these young people who have come from a Muslim-dominant country to Australia to pursue their future, away from their parents and families. It can be difficult enough to adapt oneself into a new culture and environment, let alone maintaining one’s Islamic values in a foreign country in which Islam is not the norm. In such circumstances it is not uncommon to see good kids from good families ending up in the wrong place – with only a few, if any, Islamic values in their new lives at all.

For that very reason some of these students have formed a new family in the effort to keep Islam in their lives. Therefore “YIMSA” started out as a small study circle (liqa) on 25 April 1997.

Young Indonesian Muslim Student Association (YIMSA) is a Melbourne-based organization whose aim is to provide means for Indonesian students and young people to find comfort in their Islamic identity, being in a foreign, Western country and away from their families.

The Great Ifthar is one of YIMSA’s annual events, occurring during the month of Ramadan and is open to public. It was opened by a topic about the benefits and restrictions of fasting, which was presented in a light and humorous way by the guest speaker, Br. Abdul Ghofar. It was responded by a few interesting questions from the audience who shared their personal experiences.

Each year over 100 students attend this event to socialize, re-charge their Ramadan spirit and – most importantly – get some free food!

“It was great fun and so many people came, more than expected, until the food ran out!” said Arman (Engineering student at Monash University). He was first introduced to YIMSA by his housemate who invited him to a group dinner 6 months ago. He then participated in the youth camp in April 2012. “Also, what made me happy was to meet some old friends – some I haven’t met for a long while until I forgot their names!” he continued. “ Alhamdulillaah we could meet again.”

For Kartika (International Business graduate, Swinburne University), the evening was a huge challenge and achievement. Starting out as a youth camp participant in April, she got involved in teaching kids to read the Qur’an at the Sunday school; and for the Ifthar she volunteered to be in charge of organizing the meals.

“I’d like to congratulate the team,” she commented. “Alhamdulillah, judging from the crowd who came, it was a huge success for YIMSA. The major highlight had to be that everyone’s had a good time, caught up with old friends and also made new friends.”

She reflected on the short notice of the event which had put greater pressure on her and her small team to seek enough food donors for the event. “Despite we only had less than one week to prepare, few glitches here and there, we managed to pull it off amazingly thanks to everyone’s teamwork and effort, and all the lovely guests we had that night.”

According to Kartika, the ups and downs in overcoming such challenges had tightened the bonds she had with her team. “I’m looking forward to the great Ifthar next year.”