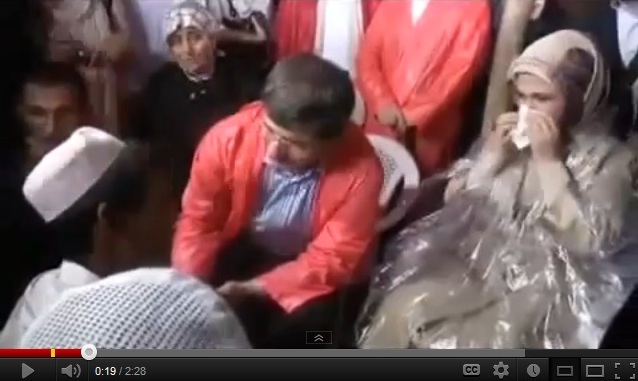 http://www.facebook.com/Islamic.Revolutionary.Movements
http://pnpaper.blogspot.com
Turkish Aid Delegation to Burmese Arakani Muslims – Exclusive Emotional Footage is enough to say millions of words about what they face from terrorist buddhists, Buddhist killed 35,000 muslims there in Arakan, Arakan is a muslim populated province of Burma, lets share with everyone, specially the people of Media to show the courage of Turkey. Long live Turkey, Long Live Burmese Muslims, Long Live Islam