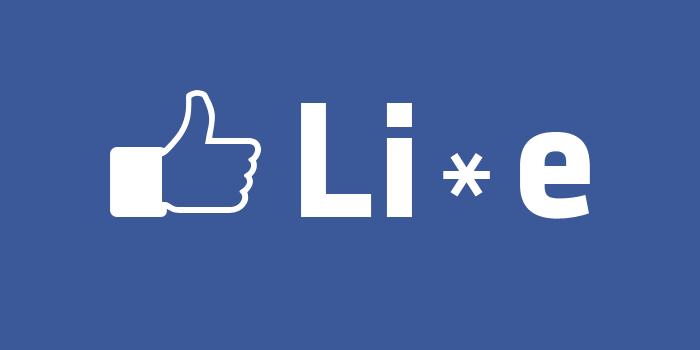 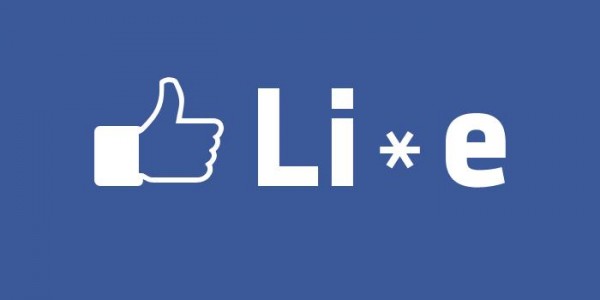 Egyptians often see themselves, understandably, as the hub of the ancient world and as the cultural and intellectual capital of the Arab and Muslim world. This sense of pride, in the last few weeks, was lifted into the clouds (and, for some, dipped in the mud) with the triumphant arrival of Dr Muhammad Mursi into the presidential palace (without a job description and without a parliament).

This was possible with the “approval” of 20 generals hugging the coffers of the country whilst simultaneously declaring themselves beyond the reach of presidential powers and having the right to choose and veto who will write the new constitution. Congratulations to all! Alf mabruk!

Aside from the multiple ironies in this new emerging state of affairs, there has been another interesting series of developments in Egypt: the intensification of what used to be referred to in the 90s as “psych-war” (psychological warfare).

Psych-war is not a new phenomenon but the intensity with which it has erupted on the Cairo scene points to such a sense of desperation in certain quarters that it has caused the “standards” of the game to drop. Let me explain.

You see, for psychological warfare (as practised by the “seasoned professionals”) to be effective, it requires both the utmost subtlety and (as a golden rule) plausible deniability: “We were only trying to help. We are sorry you misunderstood. It never crossed our minds. Of course, we must continue to be friends!”

But, as we know, when people become desperate, they do strange things and in Cairo they did just that. The Egyptian media became so saturated with all sorts of wild accusations against ulama and against politicians leaning towards Islam that it began to look like a comical interlude in a shanty town circus.

For example, when one popular scholar declared that Egypt was not in need of US aid, he was promptly and falsely accused, on prime time TV, of living in palaces and having trillions of pounds stashed in Swiss bank accounts.

This desperate trend of false reporting became so pervasive that it did not spare even the new president. Dr Mursi is now suing a TV channel for broadcasting fabricated (would you believe it) “audio recordings” of an interview he is supposed to have given to a reporter in Cairo. The latest fabricated news story is that Dr Mursi has plans to visit Iran in August. This has been strenuously denied by the president’s office.

Among this slew of lies, fabrication and false reporting, there is one particular story that has reached the shores of Britain and America and is now causing confusion in the minds of many Muslims. I suspect there will many more such stories in its wake.

Apparently, Al-Azhar University had granted a first class PhD degree to a student for a thesis arguing that hijab was not part of Islam. The thesis was allegedly written by someone called Sheikh Mustapha Mohamed Rashed.

The report was beamed around the world on major news wires and made headline news in agencies where the Christianization of Islam is considered “the main mission” of our time.

The “reformationists” and confused Muslim feminists heralded the report as confirmation of their long-held position on hijab being un-Islamic. Facebook and Twitter were buzzing with “Dr Mustapha’s thesis”.

When I received an email about this mysterious Sheikh Mustapha Rashed, who had now removed hijab from Islam, I remembered reading a while ago a strange fatwa on the permissibility of wine and pork in Islam which was linked to a similar name. After checking my records, I realised that it was this same fictitious individual who had also argued that the Bible was to be followed by Muslims.

It is therefore no surprise that it has now emerged that the entire report on the Al-Azhar hijab thesis was completely fabricated. According to an official statement from the University of Al-Azhar by Al-Shaikh Usama Al-Sayyid, “No one by the name of Mustapha Rashed was granted a doctorate, nor did any student submit a thesis on this subject and it is literally impossible for the University of Al-Azhar to grant a PhD for such a strange thesis that is entirely against the teachings and principles of Islam.” He also stated that the officials of the college of Shari’ah are surprised that such a report could spread so far and wide merely on the basis of a Facebook post. He also noted the timing of the report, which was released during the elections when there were ongoing debates about the implementation of Islamic law in government.

The lesson in all of this is that we should be extremely cautious about the sources of our deen. When we have an illness in our bodies we go to the professionals for treatment. We go to our GP to seek help when dealing with our bodies. Our souls also deserve to be treated with the same value and respect. If instructions from websites are not to be trusted when it comes to the treatment of our bodily illnesses, then why are they fit for our faith?

If we ask ourselves: would I buy a prescription drug which a website was selling me? The answer would most likely be “no”. We would say that there are all kinds of scams on the internet, unscrupulous companies producing fake medicines that could harm me if I took such drugs bought over the internet. Then why is it that we as Muslims – a people with traditions and knowledge verified by historically unparalleled chains of certification (isnaad) – have become so gullible as to take prescriptions for our deen from the internet?

The great scholar Abdullah Ibn Al-Mubarak was inspired when he said: “Al-isnaad min al-din wa law laa al-isnaad laqala man sha’a ma sha’a.” (“Certification via chains of narration (al-isnaad) is intrinsic to this religion and had it not been for isnaad, then anyone would be able to say whatever they wanted.”)

The internet as a medium has its merits but it also has grave dangers, false reporting being among these. To remain safe as Muslims, we must not abandon the system of isnaad certification. Check and double-check your knowledge with living scholars!

“This knowledge is deen, so be careful from whom you take it.” (Ibn Sirin)

“O you who believe! If someone who is disobedient [to Allah] comes to you with information, investigate, lest you harm people out of ignorance and become regretful for what you have done.” (Quran 49:9)

We can share in the harm to someone’s faith simply by forwarding an email or link to a news item. If someone receives the false report from us about hijab and then decides to remove their hijab, then we will share in the sin they commit. As the Prophet (sallallahu alayhi wassallam) said:

In the days and months to come, we are likely to see an increase in the flood of false fatwas, baseless reports and lies on a grand scale. Our souls deserve at least the same protection we afford to our bodies.

Among the prophecies of the Messenger (sallallahu alayhi wassallam) is that towards the end of time, lies and falsehood will become profuse.

Abu Hurairah (may Allah be pleased with him) reports that the Messenger of Allah (sallallahu alayhi wassallam) said: “Towards the end of time there will be lying deceivers who will come to you with statements that were heard neither by you nor by your forefathers. Beware not to be misguided or corrupted by them.” (Muslim)

Do not google your soul away! It is too precious. Make plans to cleanse it. The season for purifying our souls is coming. Prepare for Ramadan by fasting in Sha’ban. May Allah grant us the benefits of guidance in His Revealed Words. Ameen.