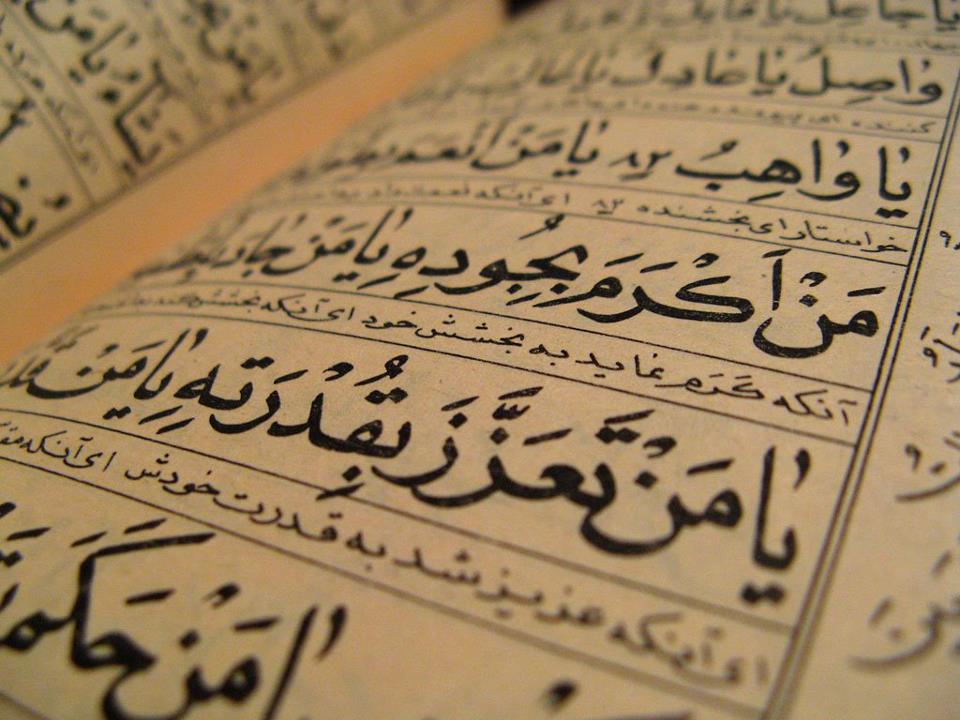 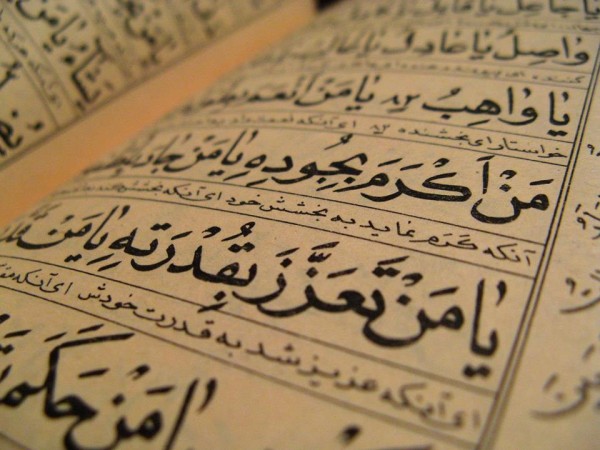 Many are amazed when they hear of Sibawayh – the greatest of all Arab linguists.

In fact, Sibawayh was a non-Arab.

He was born a Persian and did not grow up speaking the language, yet, at the end of his short life of 32 years, his understanding and deep insight into the Arabic language far surpassed many of his Arab contemporaries. He was attributed the title Imam al-Nuhaa (the leader of the scholars of grammar) and his book was called Qur’an al-Nahwu (The Quran of Arabic Grammar). He preserved the pristine Arab tongue, essential to a faithful interpretation of the Quran, by being the first to organise the language into rules and principles and collating them into a complete book. He was an oasis, and all those who came after him drank from his spring and took refuge under his shade.

From my own personal experience and the experiences of my students, learning a new language can be a very frustrating and tiring experience. At times you feel that, despite your university degree and your countless other achievements, you can, at best, express yourself in your new language the thoughts of a five year old!

But this is part of the beauty of struggle, perseverance and hard work. Indeed with difficulty comes ease! You will slowly see your efforts pay off and eventually your tongue will ease into the sounds of Arabic, your ears will differentiate between the subtle difference in sounds and you will begin to understand. And at that point you will see that it was all worth the effort.

I see the story of Sibawayh as one of the greatest stories of triumph over this challenge. He did not begin as a speaker of classical Arabic, let alone a master of its grammar and syntax. In fact he began like many of us today – native speakers of another language. I can only imagine the thoughts that were going through his mind as he would recite the words of an Arabic Quran and yet not understand the sounds escaping from between his lips. In fact, there are stories of a young Sibawayh being censured and scolded by his teachers for making mistakes while reciting hadiths, a clear indication that he needed to work hard to attain what he did. And work hard he did, until Allah blessed him with the insight and wisdom to create a theory that organised the entire Arabic language to preserve its understanding for the many generations to come.

The story of Sibawayh is one of drive, passion and perseverance to work through difficulty and challenges and to achieve great things. The journey of learning Arabic is no easy path. Ask any student of Arabic. However, if we look to the life of Sibawayh as an example, we cannot but be inspired and driven to achieve some of what he did!

Abdul Hadi Shah-Idil is full-time Arabic teacher who holds classes at his teaching studio in Padstow, Sydney Australia. His studies included attending the Qasid Institute’s Classical Arabic Program in Jordan and subsequently continuing his studies with traditional scholars including Shaykh Ali Hani and Shaykh Hamza Karamali. His studies continue here in Australia and include studying under Shaykh Abdul Moez of Dar Ibn Abbas Australia and also with his teachers in Jordan through the online medium. Over the years he has studied books in the subjects of Arabic grammar, morphology and rhetoric, Quranic exegesis and recitation, jurisprudence, theology, logic and hadith.

For details on his teaching please see:www.facebook.com/AbdulHadiShahIdil