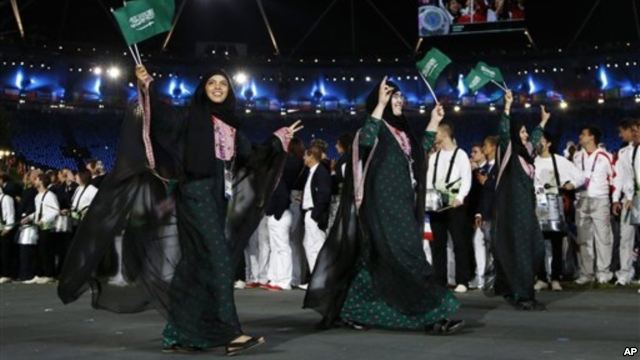 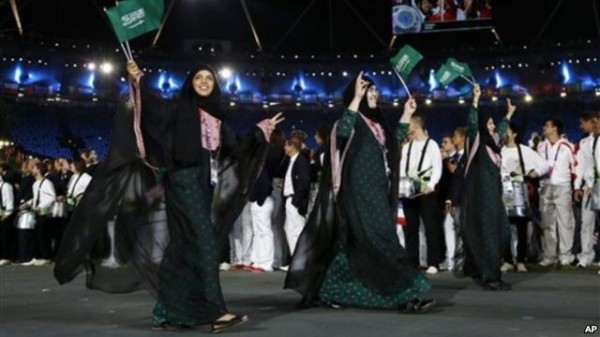 Officials have reached an agreement to allow a female judo athlete from Saudi Arabia compete at the London Olympics wearing some form of headscarf.

The International Olympic Committee says Wojdan Shaherkani can wear a hijab when competing Friday in the women’s heavyweight division. The International Judo Federation had said a headscarf could be dangerous because the sport include chokeholds and aggressive grabbing techniques.

In competition Tuesday, U.S. swimmer Michael Phelps will try to make Olympic history when he competes in the 200-meter butterfly final. Phelps can become the first male swimmer in Olympics history to win a gold medal in the same swimming event in three successive games. He also won the gold in 2004 and 2008.

It would also be Phelps’s 18th career Olympic medal, tying him with Soviet gymnast Larisa Latynina on the all-time list. He could own the record outright if he and his teammates win a medal in the 200-meter freestyle relay, also later Tuesday.

On the women’s side, two teenage swimmers will aim for their second gold medal of the 2012 Olympics, 16-year-old Ye Shiwen of China will race in the 200-meter individual medley, while 17-year-old Missy Franklin of the United States will swim in the 200-meter freestyle event. Ye broke the world record in the 400-meter medley Sunday, later fending off accusations that she used performance-enhancing drugs. Franklin took gold in the 100-meter freestyle Monday, just minutes after qualifying for the 200-meter event.

In women’s gymnastics, the United States is the favorite to take home the team gold medal, holding a solid lead over Russia and China.

In the equestrian event, second-place Great Britain is hoping to outclass the first-place German team in Tuesday’s team competition, which combines the riding disciplines of dressage (synchronized movement) and obstacle jumping. The British team includes Zara Phillips, the granddaughter of Queen Elizabeth.

Outside the Olympic venues, Londoners are angry about the huge amounts of empty seats at many of the events. The seats were reserved by national and international Olympic federations and Olympic sponsors. In response to the outcry, British Prime Minister David Cameron announced that military personnel and other members of the general public will be offered tickets to events.

After three days of competition, China and the United States are tied with 17 medals, followed by Japan with 11, Italy with 8 and France with 7.