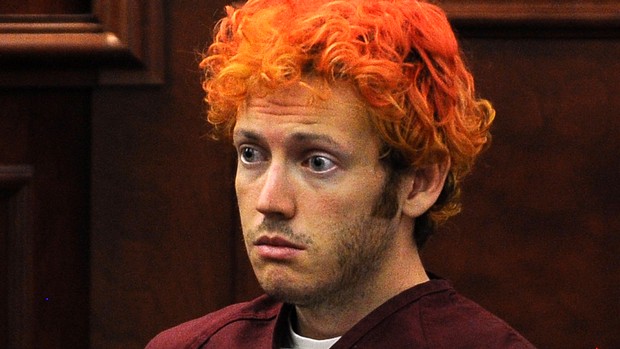 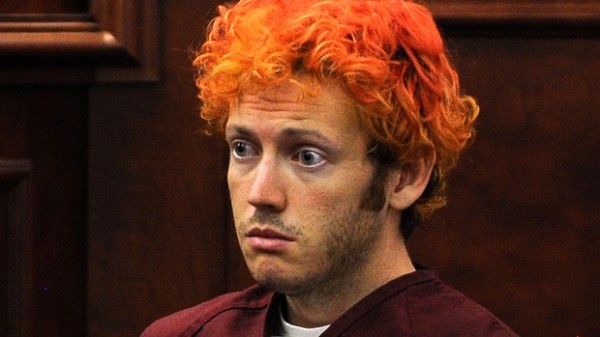 Norway is in sorrow and mourning since nearly a year because a ‘maniac’, ‘mad man’, ‘rogue’, ‘mentally derailed’ but not a ‘terrorist’ Anders Behring Breivik slaughtered 77 victims in Oslo, amid widespread global condemnation. The horrible massacre brought home a great reality for the European countries, that not everyone who commits massacres and killings is a Muslim.

It’s not at all a surprise that immediately after that gruesome act the media the world over started to put the blame for the massacre on Muslims and Muslim organizations without giving a second thought to the fact that the one who carried out that act could be a Christian too. That particular act by Brevik started a debate about the nature of tolerance and freedom in Norway. Many media outlets across the globe, who are biased against everything Muslim, started to flash the news that, ‘Muslim terrorists have slaughtered innocent Norwegian civilians’ or ‘Islamic terrorism reaches Norway’.

A couple of days back the same thing happened in America’s Denver, Colorado, when a ‘mad man’, a ‘mentally derailed’ person but not a ‘terrorist’, James Holmes, attacked a cinema in Aurora town, and killed 12 innocent people while injuring 57 others during the the screening of the movie Dark Knight [ Images ] Rises. Holmes, who killed innocents, was for a while regarded as a terror suspect by a few media channels that never miss a chance to blame Muslims after all terror attacks. They changed their tone only after it was known that he was not a Muslim.

Our hearts must go out for the victims who are killed in such brutal attacks no matter if they are Americans, Iraqis, Pakistanis, Afghans or Palestinians. But the way each and every terror attack no matter by whom, is branded as an act of Islamic terror is something which we must condemn. No one has the right to demonise a whole community just because of the act of a few maniacs who happen to be Muslims.

Despite knowing the fact that most Muslims around the world are peace-loving, government agencies and the media around the world left no stone unturned to demonise the whole community as some sort of a terrorist community or as one sympathetic towards the ones who carry out terror acts.

The question is: would the response of the world media have been the same if the perpetrators of the massacres in Oslo and Colarado had been Muslims? The answer is ‘no’. Many theories would have been propped up with the help of the government agencies and biased media to prove that the killers were having some affiliation to groups like the Al Qaeda [ Images ], Hizb-ut Tahrir and the many forms of Lashkar.

We must find out why such biases exist. Why are crimes by Muslims regarded as some sort of terror acts while the crimes by others are treated as acts carried out in frustration and desperation? Why is an American soldier who goes berserk and kills innocent Afghan women, children and old men called a rogue soldier while the same act done by an Afghan Muslim would have been easily regarded as an act of ‘Islamic terrorism’.

In a condolence message after the Colarado massacre, US President Barack Obama [ Images ] said , ‘The people we lost in Aurora loved and they were loved. They were mothers and fathers; they were husbands and wives; sisters and brothers; sons and daughters, friends and neighbours. They had hopes for the future and they had dreams that were not yet fulfilled’. Does it mean that the people whose lives were (and continue to be) horrifically cut short by US drones and NATO bombs based on the decisions of Obama were, of course, none of the above? They, of course, did not deserve to have hopes for the future.

Does the Nobel laureate American president think that the victims of the American bombing expeditions deserve drones and cluster bombs? It’s high time America understands the fact that terrorism cannot be fought selectively. It’s not only the Muslims who are terrorists but if an American soldier runs amok in the bad lands of Iraq and Afghanistan, he must also be treated at par with an Al Qaeda or Taliban [ Images ] terror suspect.

America must know and learn how to mourn ‘others’ who are killed by its drones on a daily basis. This indifference towards the ‘others’ from the Third World is one of the main reasons behind such anger towards America and its policies. May the departed souls in Colarado, Oslo, Afghanistan and Iraq rest in peace and may America learn and start to respect the ‘others’.

But it’s not only America but Indians and our government which is busy witch-hunting Muslim youth on false grounds, who must also learn the above lesson.