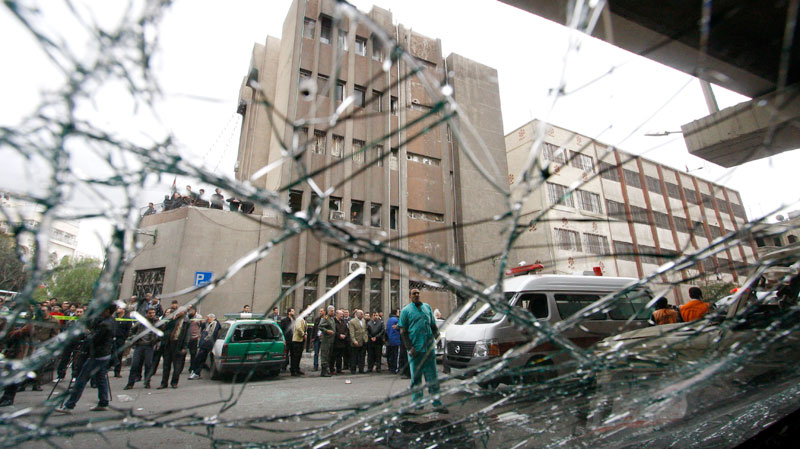 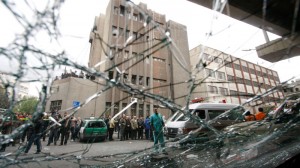 Reuters reported on Tuesday from Fars New Agency that Syrian authorities announced the arrest of a person suspected of involvement in the deadly bombings last week at Syrian security headquarters in Damascus.

The attack, deemed the most significant anti-regime offensive so far, killed several high ranking members of the Syrian regime including the defense minister, and the army deputy chief-of-staff who was the brother-in-law of President Bashar al-Assad.

Reuters reported that according to Syrian parliamentarian Mohammad Zahir Ghanoum the suspect was a staff member of the security headquarters and that he was hired by “Syria’s enemies” but that the Assad government would “not allow the United States, Israel,Turkey or Qatar to weaken Syria’s security”.