Home » Opinion » Robert Fisk: If Alawites are turning against Assad then his fate is sealed

Robert Fisk: If Alawites are turning against Assad then his fate is sealed 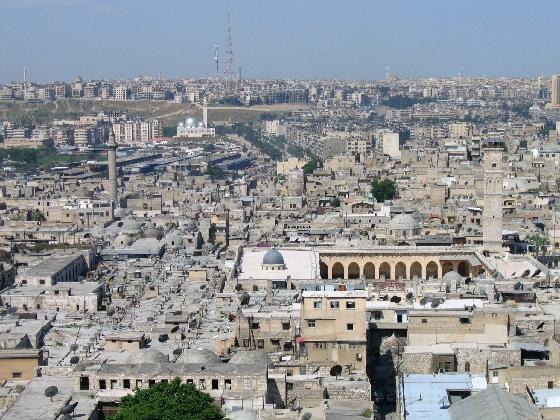 ‘Her husband’s to Aleppo gone, master o’ th’ Tiger,” Macbeth’s First Witch announces, but Shakespeare got his geography a bit wrong ing csven. Aleppo is 70 miles from the Mediterranean. It’s certainly ancient; Aleppo was mentioned in the cuneiform tablets of Ebla in the third millennium BC and belonged to the Hittites and the Emperor Justinian, its 14th-century citadel walls still lowering today over the revolutionary capital of northern Syria herunterladen.

And that’s the point. While the drama of last week’s assault on Bashar al-Assad’s regime in Damascus stunned the Arab world, the sudden outbreak of violence in Aleppo this weekend was in one way far more important pferdespiele herunterladen. For Aleppo is the richest city in Syria – infinitely more so than Damascus – and if the revolution has now touched this centre of wealth, then the tacit agreement between the Alawite-controlled government and the Sunni middle classes must truly be cracking herunterladen.

Read this at The Independent herunterladen.