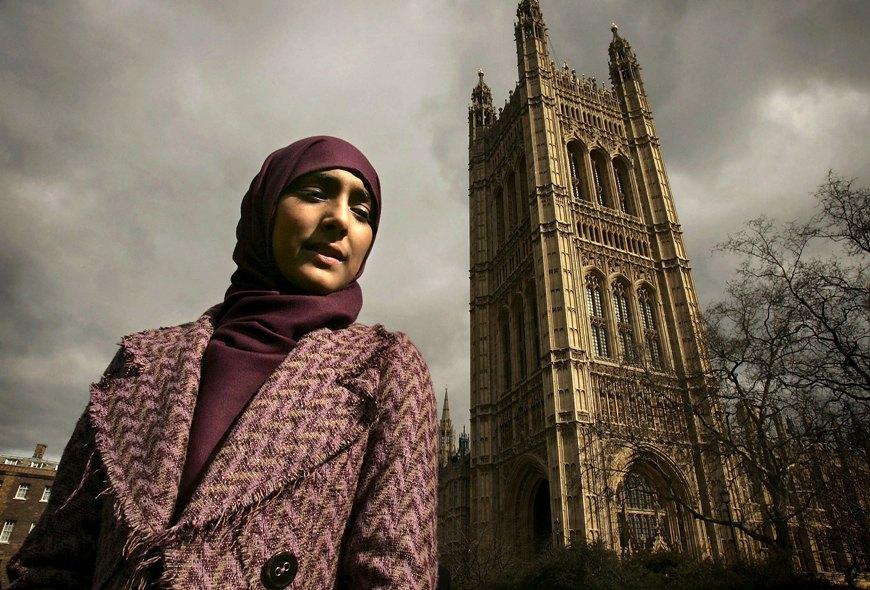 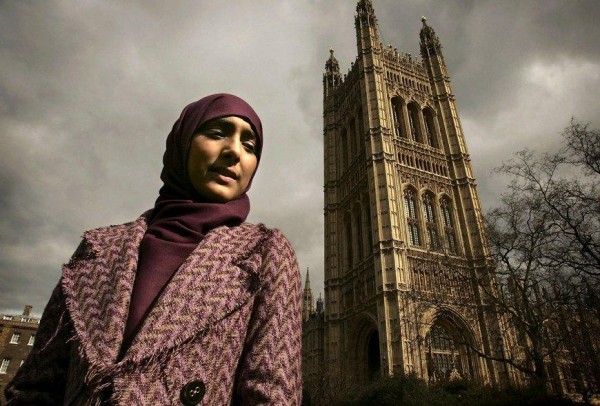 Ethnic minorities identify more closely with the idea of ‘Britishness’ than their white counterparts, new research has revealed, contradicting the perception that immigrants do not integrate into British society.

The reports titled ‘Understanding Society’, conducted by the Institute for Social and Economic Research at the University of Essex, discovered that Muslims are the most likely of all groups to identify with the concept of ‘Britishness.’