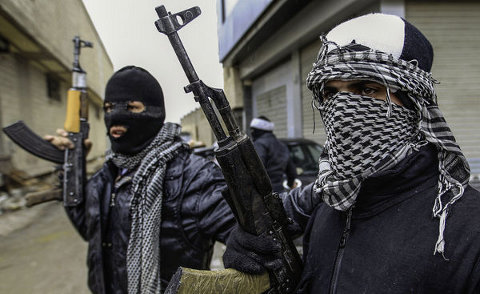 An Arab League sponsored conference of Syrian opposition groups in Cairo was boycotted by rebel fighters and activists based in Syria according to a report yesterday in the Irish Times.

The meeting, which began on Monday, was intended to bolster efforts by the international community to help bring about a resolution to Syria’s internal crisis by uniting opposition groups and forging an agreement to implement a UN-Arab League plan proposed by Kofi Annan.

But Syrian opposition groups denounced both the Cairo conference as well as the Geneva meeting of world powers on Sunday as ploys by Iran and Russia, allies of the Assad regime, to keep the regime in power.

Despite calls by representatives of the Arab League and the UN for opposition groups to unite, the Irish Times report also says that the opposition remains divided, both local and expatriate groupings, including the much touted “Western backed” Syrian National Council.

The Syrian Observatory for Human Rights, based in London, has estimated that since the uprising began in March of 2011 more than 16,500 people have lost their lives.