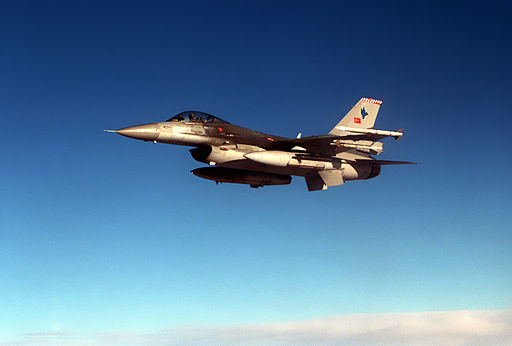 Later, two warplanes were scrambled from Turkey’s Batman air base after a Syrian helicopter came close to the border south of the Turkish province of Mardin.

Ankara insists the jet was in international airspace.

Based on reporting by dpa and AFP