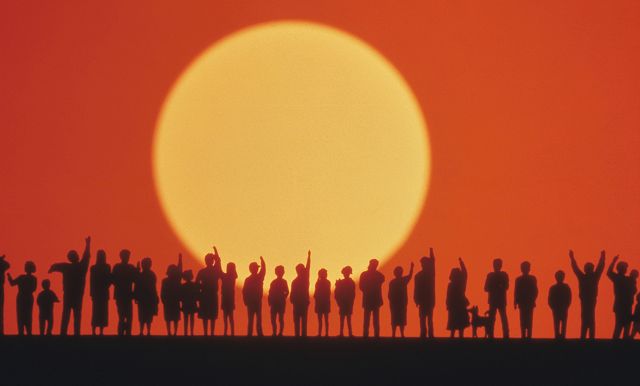 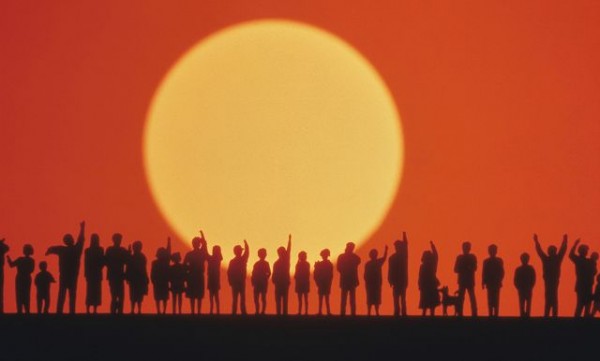 Wearing hijab (head cover) or niqab (face veil) increases a woman’s risk of vitamin D deficiency, a national study has found.Conducted by the National Centre for Diabetes, Endocrinology and Genetics, the study found that 37.3 per cent of women had low levels of vitamin D compared to 5.1 per cent of men.

However, women who wear hijab or niqab are more likely to have low levels of vitamin D than women who do not cover their heads, according to the study, which was conducted to assess the vitamin D status of Jordanians at the national level and to identify groups of the population at high risk for vitamin D deficiency.

The study, a copy of which was made available to The Jordan Times, covered a sample of 5,640 subjects from across the Kingdom and involved interviews, laboratory tests and physical measurements. 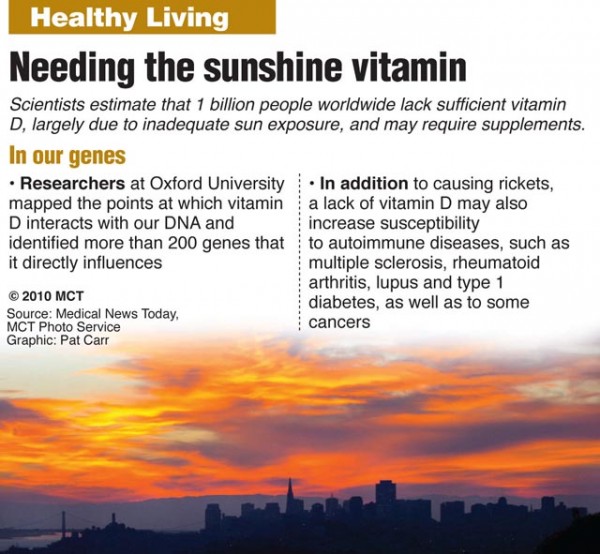 According to the study’s results, a major cause of vitamin D deficiency is inadequate exposure to sunlight. Very few foods naturally contain vitamin D and foods that are fortified with vitamin D are often inadequate.

“The recommendation to avoid all sun exposure to protect against skin cancer has put the world’s population at risk for vitamin D deficiency,” the study indicated.

According to the World Health Organization, five to 15 minutes of casual sun exposure of the hands, face and arms two to three times a week during the summer months is sufficient to keep vitamin D levels high.