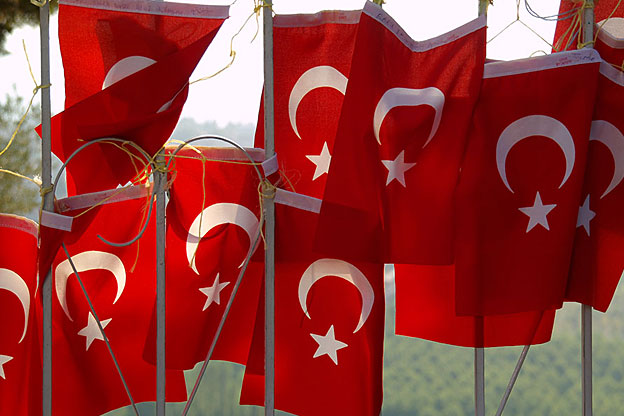 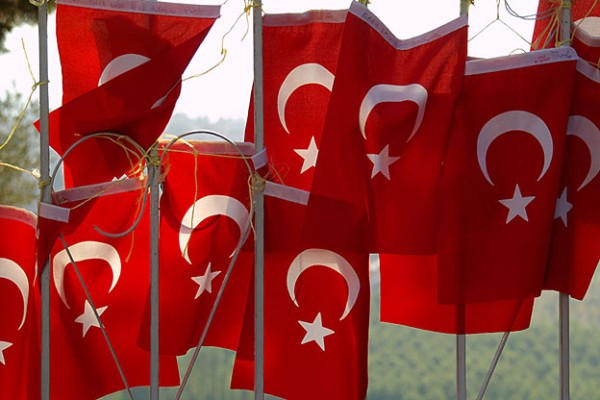 An internationally acclaimed Turkish classical pianist is to stand trial on charges of insulting Muslim religious values in comments posted on Twitter, an Istanbul court ruled on Friday.

Fazil Say has performed with the New York Philharmonic, Berliner Symphoniker, Israel Philharmonic, Orchestre National de France and Tokyo Symphony Orchetra and has served as a cultural ambassador to the European Union.

The 42-year-old pianist quoted a well-known poem by the 11th Century Persian poet Omar Khayyam that ridiculed the hypocrisy of people who pretend to be pious.

State-run Anatolian news agency reported that the court “accepted an indictment against Say for allegations of explicitly insulting religious values.” If convicted, the pianist could face 18 months in prison.

Religious conservatives in mostly Muslim Turkey have become more assertive since Prime Minister Tayyip Erdogan’s Justice and Development Party (AKP) swept to power a decade ago, arousing fears among opponents that the republic’s secular traditions are being eroded.

Khayyam’s poem is in the form of a questions to believers: “You say rivers of wine flow in heaven, is heaven a tavern to you? You say two hours await each believer there, is heaven a brothel to you?”

In a separate tweet, Say poked fun at a muezzin, someone who makes the Muslim call to prayer.

“The muezzin finished the evening prayers in 22 seconds … Why are you in such hurry? A lover? A raki table?” he asked, referring to the aniseed-flavoured spirit popular in Turkey.

Say is expected to stand trial in the coming months in a case that shows how the tide has turned in Turkey since Erdogan was imprisoned in 1998 for reciting a poem that a court ruled was an incitement to religious hatred.

Erdogan, the then mayor of Istanbul, had belonged to an Islamist party that had been banned after the military forced its leader to resign as prime minister a year earlier. He served six months in jail. The poem he had read contained the verses; “The mosques are our barracks, the domes our helmets, the minarets our bayonets and the faithful our soldiers.”