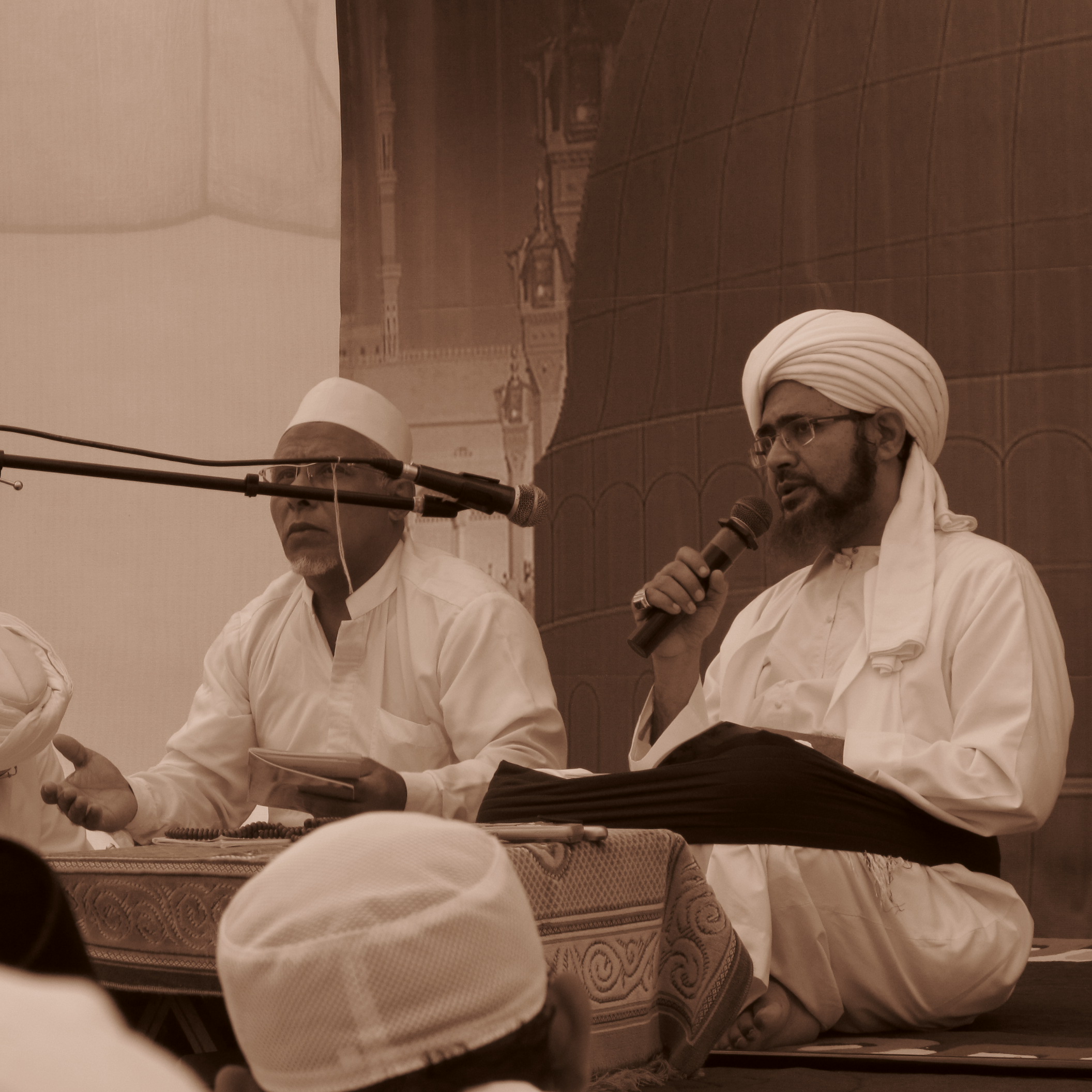 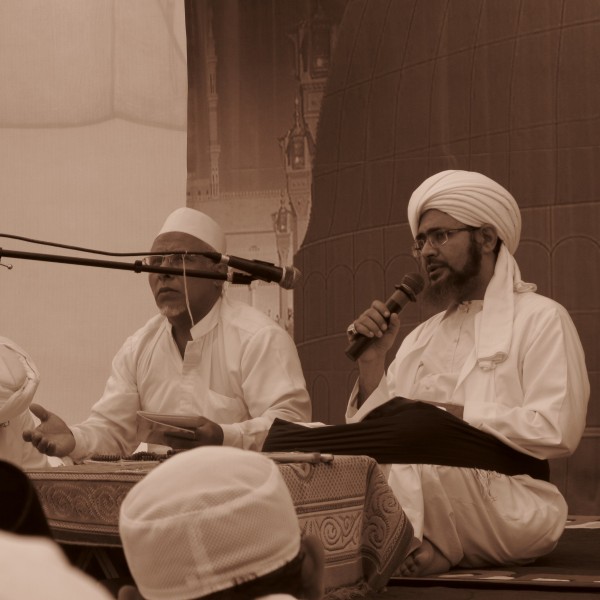 Sayyidi al-Habib `Umar bin Hafiz (may Allah preserve him and benefit us by him) was asked:

“How do we attain true love for our shaykh?”

He replied: “By asking for that from Allah and pleading with Him to be given it. We should also study how the Companions were with the Messenger of Allah, and how the seekers of the past were with their shaykhs. We can find this in their biographies.”

To give an example of this we can look at the biography of Habib Ahmad bin Zayn al-Habashi, perhaps the greatest student of Imam al-Haddad:

Habib Ahmad first met Imam al-Haddad while still a child on a visit to Tarim with his father. The Imam placed his hand on Habib Ahmad’s head and informed his father that he was a blessed child. From the age of twenty four Habib Ahmad took Imam al-Haddad as his shaykh and focused all his efforts in receiving from him. He placed himself completely under the Imam’s direction and guidance and exemplified the etiquettes of the seeker with the shaykh. He was, as the saying goes: ‘like a dead person in the hands of the one who is washing him.’

Habib Ahmad kept his company as much as he could, and could hardly bear to part with him. He complained of this once to Imam al-Haddad, who said that he also found difficulty in parting with him but Habib Ahmad’s being apart from him strengthened his longing for him (Imam al-Haddad) and enabled him to receive more from him. Habib Ahmad often accompanied the Imam on his visits to the Prophet Hud (peace be upon him). When they were on the road he would walk directly behind the Imam “so that his heart would be in line with my heart. I knew that Allah’s gaze was upon his heart so I hoped to receive Allah’s gaze at the same time. I would imagine that my heart was an empty vessel placed under a vessel that was full, ready to receive the spiritual assistance that flowed forth from that vessel.”

He had such veneration for his shaykh that he based his words and actions on his example. He said: “We only give preference to the speech of Allah and the Sunnah of His Messenger over his speech and actions. As for other scholars, if one hundred scholars held one opinion and he (Imam al-Haddad) held another, I would only follow his opinion because he is the Imam and Renewer of this time.” He also said: “Were he to bring the dead to life in front of me this would not increase my belief in him in any way, because I see him constantly bringing to life those who have died from ignorance and heedlessness through the light of knowledge and wisdom.”

Habib Ahmad studied around seventy books in various sciences at his hands, and was studying Imam Malik’s al-Muwatta’ with him when the Imam passed away.