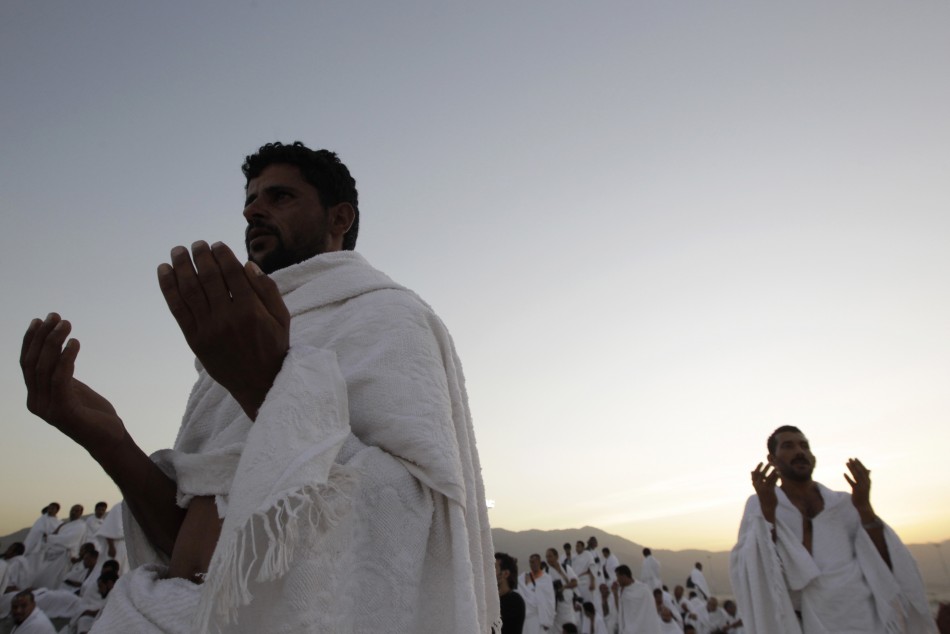 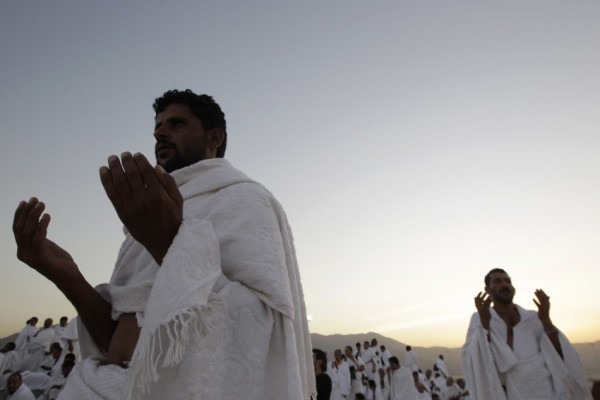 Shattering the dreams of performing the spiritual journey of hajj for poor Muslims, India’s Supreme Court has barred the government from giving subsidies to pilgrims going to holy city of Makkah.

“We have to study the ruling and to see that the ruling does not hit the poor Muslims who would be deprived of their holy Hajj if the subsidy is withdrawn,” Kalbe Jawwad, a Shiite scholar, told Indo-Asian News Service (IANS) on Tuesday, May 8.

Jawwad said the Supreme Court was “not within its rights to make laws” as it was a custodian of laws, meant to oversee implementation of laws made by parliament.

Earlier Tuesday, the court said the subsidy policy was “best done away with” and told the authorities to gradually abolish it in 10 years.

“We hold that this policy is best done away with,” a Bench of Justices Altamas Kabir and Ranjana Prakash Desai said.

The court also said the government’s “goodwill delegation” to Makkah should be reduced to two members only. It currently has 30 people.

India provides billions of rupees every year to people going on hajj.

Pilgrims apply through the Hajj Committee of India and are offered a concessionary fare on the national airline, Air India.

Wasim Ahmad, state minister for basic education, said he was “feeling let down” by the Supreme Court ruling, warning that the verdict would deprive poor Muslims of hajj.

“What can I say on this, it is sad… but then it is that way that the SC works,” he said.

Last month, the Indian government told the Supreme Court that it had decided to restrict the subsidy to one pilgrimage per person.

At the moment, it is available to a pilgrim once every five years.

The government also said that priority would be given to pilgrims older than 70 and those who had never visited Makkah.

Muslims account for 160 million of India’s 1.1 billion people, the world’s third-largest Islamic population after those of Indonesia and Pakistan.

While some Muslims were saddened by the court’s decision, community leaders called for other government measures to guarantee cheaper costs of hajj.

“We have asked the government to axe the subsidy but to alternately follow it up with open tendering of air tickets,” Sunni community leader Hajj Khalid Rasheed told IANS.

Rasheed said that Muslims themselves have been demanding such a decision for a long time.

But, he added that they have also asked for releasing hajj tickets through open tendering instead of the current monopoly by Air India.

In such case, Rashid said, ticket prices would come down heavily and subsequently would be a bigger relief than the subsidy.

Millions of Muslims from around the world pour into Makkah every year to perform hajj, one of the five pillars of Islam.

Hajj consists of several ceremonies, which are meant to symbolize the essential concepts of the Islamic faith, and to commemorate the trials of Prophet Abraham and his family.
Every able-bodied adult Muslim who can financially afford the trip must perform hajj at least once in a lifetime.