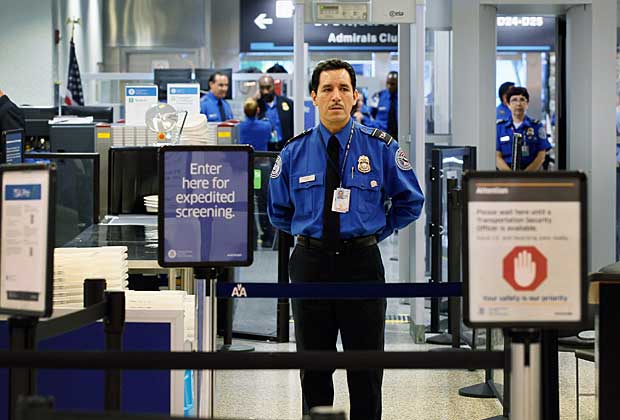 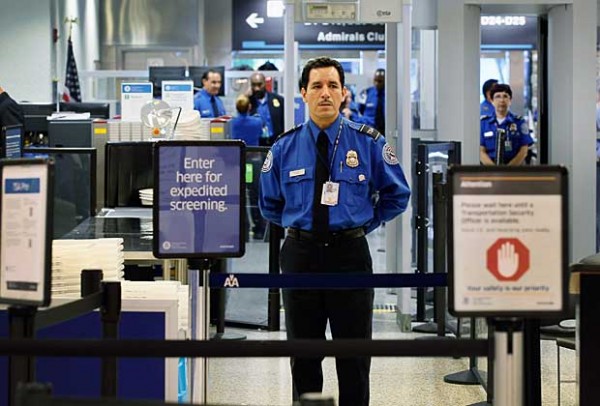 WASHINGTON – Receiving hundreds of complaints about racial profiling of Sikh, Muslim and Arab passengers in American airport, a US Sikh coalition has released a new smartphone application that can be used by anyone who feels his rights were violated at the security barrier.

“For too long, the Transportation Security Administration (TSA) has kept a long leash on its screeners, telling them not to profile, but taking no effective measures to stop it,” Amardeep Singh, the Sikh Coalition director of programs, told AFP on Monday, April 30.

“Until that happens, we call on the public to hold the TSA accountable by downloading the FlyRights app and filing reports when appropriate.”

Using FlyRights application, a free download for iPhone and Android, travelers can specify whether they have been wrongly treated by a TSA security officer on the basis of race, religion, gender, ethnicity, nationality or disability.

It goes on to ask for flight and incident details, before the user hits a blue button and sends the complaint directly to the civil rights offices of both the TSA and Homeland Security.

The Sikh Coalition gets an optional copy.

The application also gives travelers a key advantage to fire off a complaint within minutes of an incident, rather than several hours later, once they find a computer at their destination.

According to Department of Homeland Security data, only 11 official complaints of improper screening by TSA were filed in the first half of 2011 through a bureaucratic process most travelers know nothing about.

The Sikh Coalition, which speaks for the 500,000-strong Sikh American community, said that figure would grow “exponentially” once FlyRights is widely distributed.

The US has toughened security measures at airports following a botched Christmas plot in 2009.

The measures include passing passengers through controversial full-body screeners, which reveal the body in glaring details.

TSA said there was no need for the new application, denying profiling any of the two million passengers it checks daily at more than 450 airports.

“TSA does not profile passengers on the basis of race, ethnicity or religion,” TSA spokesman Kawika Riley told AFP in an e-mail.

“We encourage any traveler with a concern about potential discrimination to contact TSA directly through our numerous channels of communication.”

With their turbans and beards, Sikh Americans often found themselves mistaken for Arabs in the emotional aftermath of the September 11 attacks in 2001.

Some Sikhs have been told to remove their turbans and put them through the X-ray scanner.

Prabhjit Singh, a Washington-based motivational speaker who travels extensively, alleged that he has been profiled around 30 times by TSA staff since February 2007.

Many Muslim Americans, including women who wear the hijab, say they too have been singled out for additional TSA searches for no apparent reason other than the way they look and dress.

“It is known that profiling is not an effective means of law enforcement,” said Gadeir Abbas of the Council on American-Islamic Relations.

“When we profile, we not only stigmatize the minority community, but we also do our concerns about safety a disservice.”

Although there are no official figures, the United States is believed to be home to between 6-8 million Muslims.

According to a report by the Council on American-Islamic Relations (CAIR) and the University of California, Islamophobia in the US is on the rise.

A US survey has also revealed that the majority of Americans know very little about Muslims and their faith.

A recent Gallup poll, however, found 43 percent of Americans Nationwide admitted to feeling at least “a little” prejudice against Muslims.