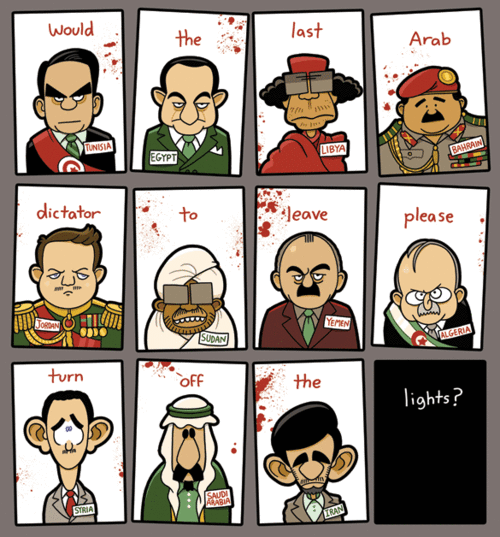 “Go, both of you, to Pharaoh, for he has indeed transgressed all bounds; But speak to him mildly; perchance he may take heed of the reminder or fear (God).” (Quran 20:43, 44)

This is a reminder.

Why? Because we, people, are nas (the word in Arabic means “people” as a noun; it means “oblivious” as an adjective, and “forgot” as a verb.)

We are nas. We are oblivious. We forget. Let us remember.

Back in the eighties in France, a doctor called Maurice Bucaille was the chief of a team of surgeons working on archaeological examinations and studies on the body of a pharaoh from Egypt.

What Bucaille discovered while trying to figure out how this pharaoh died was that he drowned to death… but that’s not the perplexing part. It is why the body of that particular pharaoh remained in such a good shape, a safely preserved shape than the rest of the mummies that got him all perplexed. Given the salt remnants, they knew that he drowned and that his body has been extracted from the sea, scientifically, it should have been much more damaged—he figured.

Bucaille who got all excited about breaking the news of such an astounding discovery to the world was then informed by a Muslim colleague that there is a verse in the Quran that already explained what happened to this pharaoh’s body 1,400 years ago.

“What do you mean you knew 1,400 years ago? The body was only detected in 1989; you want to say that you knew about what happened to this pharaoh’s body one thousand and four hundred years prior to its detection?”

Bucaille traveled to meet Muslim scientists specialized in autopsy. He informed them about the discovery of a drowned pharaoh whose body was well preserved.

He received the answer:

“This day We shall save only thy body, so that thou mayest be a [warning] sign unto those who will come after thee: for, verily many among mankind are heedless of Our Signs!”(Quran 10:92)

What did the Pharaoh of Egypt do? He elated himself, divided the people, spread injustice, slaughtered the children and abused the women. He and his entourage have been warned, even by the closest people to their kingdom:
“O my people! You are the rulers and are dominant in the land today: but who will help us from the Punishment of Allah should it befall us?” Pharaoh said: “I but point out to you that which I see (myself); nor do I guide you but to the Path of Right!” (Quran 40: 29)

All pharaohs claim to know what’s best for their people. All of them claim that they—and only they— know the right way, and that their crimes are nothing but an attempt to save people, to show them the right way.

Behold, no matter how ruthless, how tyrant they may get, there will be an end —a dreadful end. Have they forgotten how dreadful the Pharaoh of Egypt’s death was?

“And how many a township have We destroyed because it had been immersed in evildoing- and now they [all] lie deserted, with their roofs caved in! And how many a well lies abandoned, and how many a castle that [once] stood high!” (Quran 22: 45)

The punishment is inevitable. A few deluded tyrants are no hard task for their Creator. But there are bigger lessons that the rest of us still need to learn before His punishment on the unjust falls.

We are nas. We are oblivious. We forget. Let us remember.