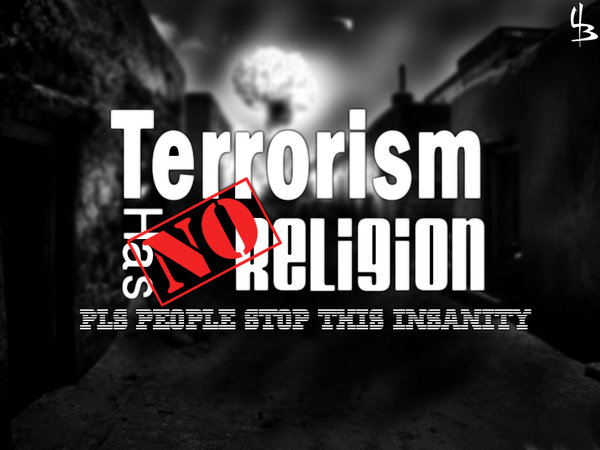 MONTREAL — A casual text message to work colleagues encouraging them to “blow away” the competition at a trade show has allegedly plunged a Muslim man into a terrorism probe.

Telecommunications sales manager Saad Allami says the innocent message, aimed at pumping up his staff, has had devastating consequences on his life.

The Quebec man says he was arrested by provincial police while picking up his seven-year-old son at school. A team of police officers stormed into his home, telling his wife she was married to a terrorist. And his work colleagues were detained for hours at the U.S. border because of their connection to him.

Those are the allegations Allami makes in a lawsuit.

The Moroccan native is seeking $100,000 from the Quebec provincial police force, one of its sergeants, and the provincial government.

On Jan. 21, 2011, Allami sent a text message to colleagues urging them to “blow away” the competition at a trade show in New York City.

According to his lawsuit, he was arrested without warning by police three days later and detained for over a day while his house was searched. During his detention, a team of police officers allegedly conducted an “intrusive” four-hour search.

“The whole time, the officers kept repeating to the plaintiff’s wife that her husband was a terrorist,” the filing reads.

“The treatment of the plaintiff and his wife was cavalier, illegal, aggressive, accusatory, and in violation of their most fundamental rights.”

Allami, who was 40 when he was arrested, says he has no links to terrorist organizations or the Islamic movement and that police acted without any evidence or research. He has never been charged in the affair. A search of Quebec’s courthouse database finds no other references to him, either.

His allegations have not been proven in court and the application is to be presented at the Montreal courthouse on March 5.

Provincial police spokesman Guy Lapointe says the force is aware of the case but will not comment as it is before the courts. A Justice Department spokesperson also declined to comment.

Allami is being represented by Julius Grey, a well-known Montreal lawyer.

Contacted earlier this week, Grey said neither he nor his client wished to speak about the facts.

“It presents interesting issues of law and profiling but I feel uncomfortable debating it outside the courtroom,” Grey said.

The motion he filed makes allusions to the profiling issue.

“Without any evidence, and without any follow-up, the (provincial police) just cannot go about arresting North Africans, of Muslim persuasion, inferring they are terrorists, giving them a police record, and destroying their reputation, credibility and livelihoods,” the motion reads.

Allami says he sent the text message in French and used the word “exploser,” a term he claims is commonly used in finance to mean grow or succeed.

His case has surfaced after another story about an unexpected national-security case, triggered by what appeared to be a meaningless comment.

There have been reports of two British tourists who said they were banned from entering the United States — with one of them handcuffed, arrested and flagged as a threat by the Department of Homeland Security over Twitter tongue-in-cheek messages about going to “destroy America” and dig up Marilyn Monroe’s body.