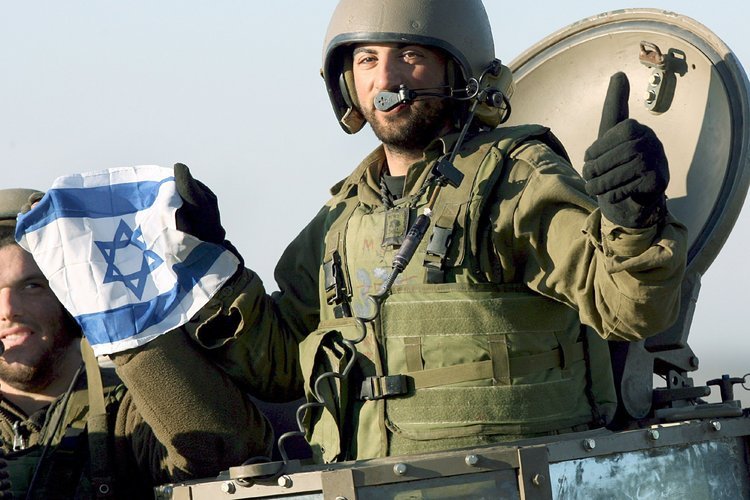 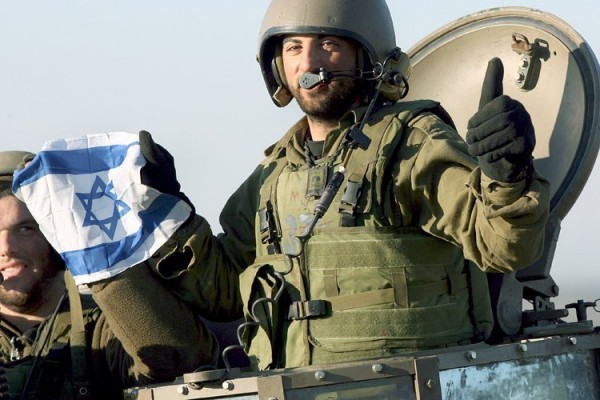 Israeli daily, Jerusalem Post, reported that General Command of the Israeli Army had instructed the Central Command to take all measures to be ready for the possibility of a large-scale offensive against the Gaza Strip that could take place in the coming few months.

The preparations include setting all plans and scenarios of the offensive as Israel considers the “southern front” to be the most sensitive security situation that could deteriorate and even lead to a military conflict at any given moment despite the current calm in the situation in the area.

Israeli political leaders did not confirm the news regarding the possibility of a new large-scale offensive on Gaza, the Palestine News Network reported.

The Jerusalem Post said that the Gaza Division of the Israeli Army, headed by Brig. Gen. Yossi Bachar, is directing these preparations, and that this possible offensive could be “significantly larger that Operation Cast Lead”.

Israel believes that the Hamas movement in Gaza has more than 20.000 fighters in different parts of the Gaza Strip.

The fighters, according to the Jerusalem Post report, are distributed in five brigades in different parts of the coastal region, and that each brigade is also divided into a number of battalions.

Also, Hamas is believed to have obtained advanced weapons including anti-tank missiles, mortar and rocket fire, shoulder-to-air missiles and even anti-aircraft missiles.

Operation Cast Lead is the name Israel dubbed for its large-scale three-week offensive against the Gaza Strip that started on December 28, 2008.

Thirteen Israelis were killed during the offensive, nine of them were soldiers and five of the nine were killed by friendly-fire”.

1419 Palestinians were killed during the offensive and thousands were injured; the vast majority of the casualties were civilians, including infants, children, women, elderly, medics and journalists. The number of deaths increased after the war had ended as several seriously injured Palestinians dies of their wounds.