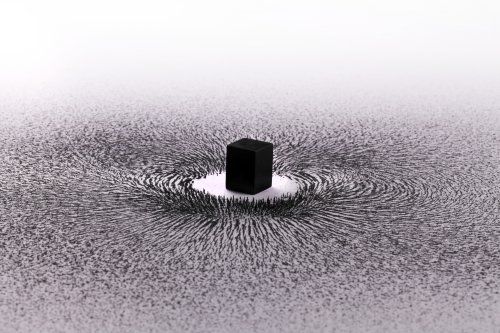 Little signs with intricate descriptions are held in their place with masking tape. An impressive well lit rotund space underneath a colored dome roof is strewn with ladders, plastic and other protective shrapnel while artifacts are carefully carried to and arranged in their display cabinets and hanging places.

Meticulously, The British Museum  is preparing for its January launch of Hajj: Journey to the heart of Islam. Curated by Venetia Porter, it will be the first major exhibition committed to the Hajj, exploring the importance and history of this religious journey. The exhibition is being held in partnership with the King Abdulaziz Public Library and its reach outside of the Kingdom has been supported by HSBC.

Viewed as the Islamic spiritual center and as one of the five pillars of Islam, it is considered a sacred duty of Muslims everywhere, if they are physically and financially able, to make the pilgrimage to Mecca at least once in their lifetime. The pilgrimage takes place annually during the last month of the Islamic calendar (Dhu’l Hijja) and pulls together Muslims from all over the world regardless of nationality or sect.

Though Hajj rituals have remained intact since its creation, contemporary art works by Saudi artists, including Ahmed Mater and Shadia Alem, will sit alongside historical pieces to demonstrate how the journey has impacted old and new generations.

Focusing on three themes, the pilgrim’s journey, the Hajj today, and Mecca itself, the exhibition will consist of archeological material, manuscripts, textiles and photographs, gifts of devotion offered to the sanctuary, as well as souvenirs brought back from the Hajj. The exhibition includes loans from collections in Saudi Arabia, the British Library, and the Khalili Family Trust, among others.

Neil Macgregor, Director of the British Museum, says: “Hajj: Journey to the Heart of Islam will enable a global audience to deepen their understanding of the significance and history of the Hajj.” He adds, “In Particular, it will allow non-Muslims to explore the one aspect of Islamic practice and faith which they are not able to witness directly”.

Hajj:Journey to the Heart of Islam will open at the British Museum from 26th January – 15th April 2012.