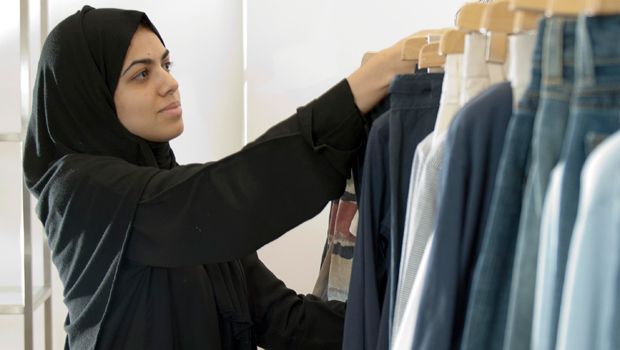 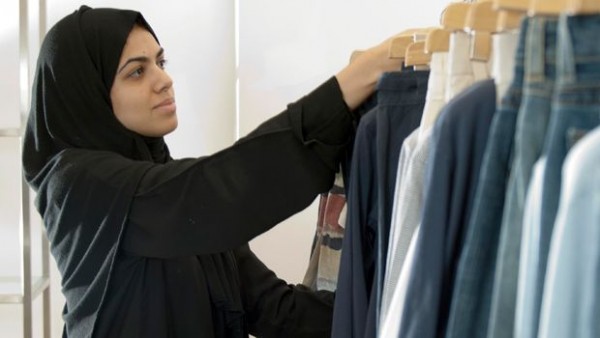 RIYADH, Saudi Arabia – Saudi Arabia said Monday it will begin enforcing a law that allows only females to work in women’s lingerie and apparel stores, despite disapproval from the country’s top cleric.

The 2006 law banning men from working in female apparel and cosmetic stores has never been put into effect, partly because of view of hard-liners in the religious establishment, who oppose the whole idea of women working where men and women congregate together, like malls.

Saudi women , tired of having to deal with men when buying undergarments , have boycotted lingerie stores to pressure them to employ women. The government’s decision to enforce the law requiring that goes into effect Thursday.

The country is home to Islam’s holiest site in the city of Mecca and follows an ultra-conservative form of the religion known as Wahhabism.

The kingdom’s religious police, under the control of the Commission for the Promotion of Virtue and Prevention of Vice, enforce Saudi Arabia’s strict interpretation of Islam, which prohibits unrelated men and women from mingling. Women and men in Saudi Arabia remain highly segregated and are restricted in how they are allowed to mix in public.

The separation of men and women is not absolute. Women in Saudi Arabia hold high-level teaching positions in universities and work as engineers, doctors, nurses and a range of other posts.

The strict application of Islamic law forced an untenable situation in which women, often accompanied by uncomfortable male relatives, have to buy their intimate apparel from men behind the counter.

Over the past several weeks, some women have already begun working in the stores. Although the decision affects thousands of men who will lose their sales jobs, the Labor Ministry says that over 28,000 women, many of them South Asian migrants, have already applied for the jobs.

“The employment of women in stores that sell female apparel and a woman standing face to face with a man selling to him without modesty or shame can lead to wrongdoing, of which the burden of this will fall on the owners of the stores,” he said, urging store owners to fear God and not compromise on taboo matters.