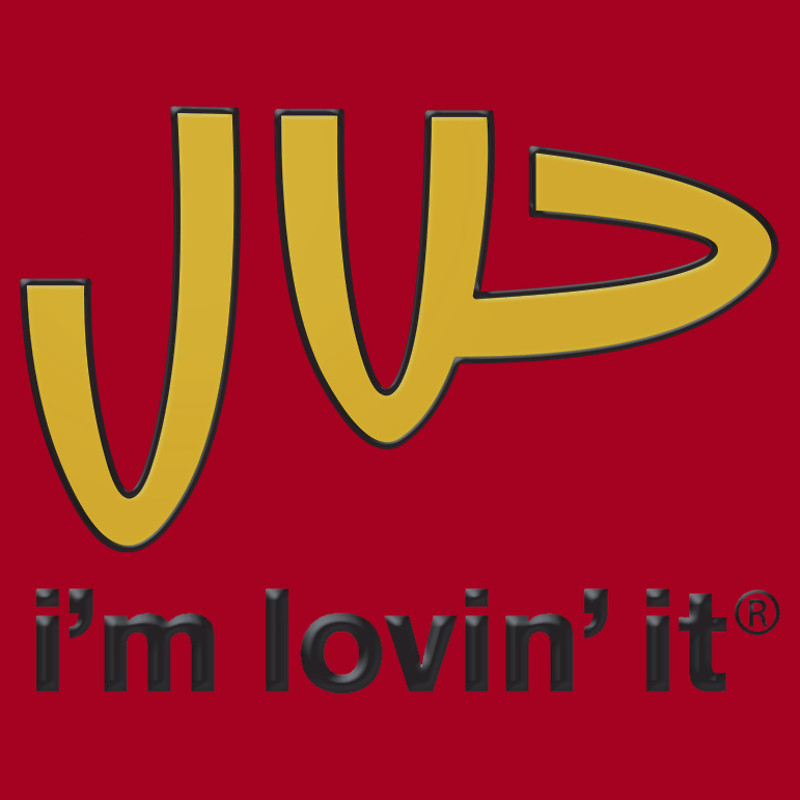 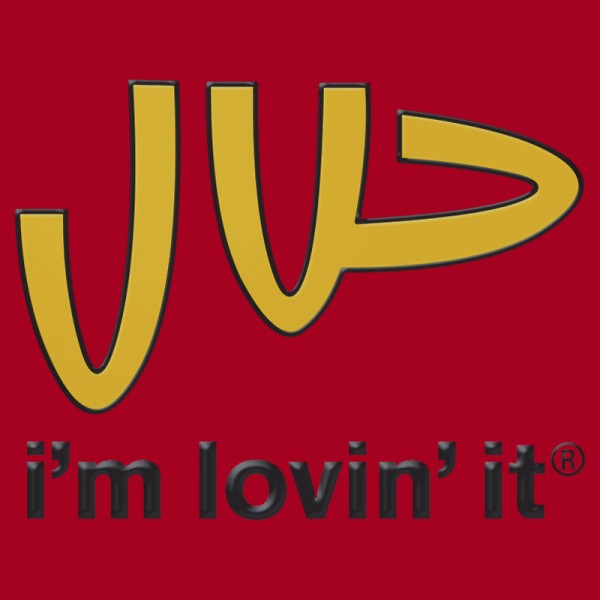 If you have a brand that you are aiming to sell to Muslim consumers – a global market estimated at $2.1 trillion annually – then the first thing you need to get a handle on is your halal status. It’s up to youhow halal-friendly or halal compliant you are, but understanding the impact of your decision is crucial.

Mention ‘halal’ and the first thing that comes to mind is food and beverage – itself estimated at arond $500 billion. But being ‘halal’ is coming to mean more than just that.

Muslims tell us that their consumption behaviour is signifcantly influenced by their religion, and their aspiration is that brands will take time to understand their needs based on this fact. The level of influence varies all the way from wanting brands and businesses to be respectful in exhibiting shariah friendliness all the way up to being entirely shariah compliant.

The challenge for brands – wherever on this spectrum they choose to position themselves – is how to convey their ‘shariah-friendliness’ or ‘shariah-compliance.’

The most common way currently of doing so is the use of the term ‘halal’ and an associated ‘halal’ logo. Halal means ‘permitted’. It’s opposite is haraam meaning forbidden. And there are levels of permissibility in between which are referred to as ‘mandub’ (recommended but not compulsory), ‘makruh’ (not forbidden but disliked) and ‘mubah’ (decided by conscience).  The list of haraam items is generally accepted and includes pork and all ingredients obtained from pigs, alcohol, meat that has not been slaughtered according to halal rules, pornography, the charging of interest, gambling and any form of fortune telling or games of chance.

This big picture list of prescribed haraam elements is for the most part where clarity ends. This leaves a great deal of questioning in modern consumption especially with the advent of new processes of manufacturing and ingredient sourcing which make the tracing of individual ingredients and processes extremely complicated.

Add to this the fact that there is no one global authority on the issue of halal status or shariah compliance with regards to modern consumption able to guide consumers on the path towards ‘safe’ consumption.

Some individual governments have their own halal certification boards, like Turkey, or Malaysia’s JAKIM, or Brunei’s entry into this space with the ‘BruneiHalal’ brand. But they are not linked up at any global level and a large majority of countries including some Muslim ones have no such official authority.

In short, the combination of new processes, new ingredients and a lack of halal certification standards can lead to confusion for the Muslim consumer.

The use of the halal logo is a commonplace method for addressing this confusion. However, brands must be confident in using these logos as every piece of factual information which is published will be used to hold them accountable by Muslim consumers, and in particular the Futurists.  They are looking for logos that convey the authority of the board behind it as well as explicitly conveying the modernity, dynamism and optimistic energy that to them convey a genuine empathy with what it means to be a modern Muslim today. For more Traditionalist Muslims credibility is the most important consideration.

In wading through the minefield of certification bodies and logos, brands can play an important role in clearing up the confusion for Muslim consumers.

We believe that any brand from anywhere can achieve this, and that it is therefore a huge opportunity for global brands. Anywhere from shariah-friendliness to shariah compliance is possible, as long as brands decide which they want to pursue and follow it through.

Alongside integrating ‘halal’ status into products, clear communication, consistent processes through the sourcing, manufacturing and go-to-market business practices, and transparency all build consumer confidence and loyalty. This is what leads to ‘trusted friend’ status, the ultimate prize for brands. With a multi-trillion dollar market waiting to be tapped, this is an opportunity not to be missed.