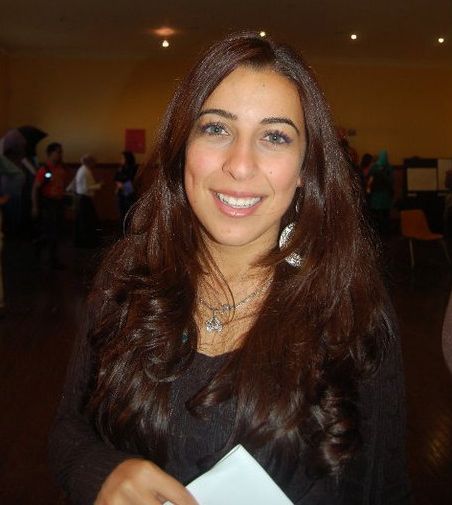 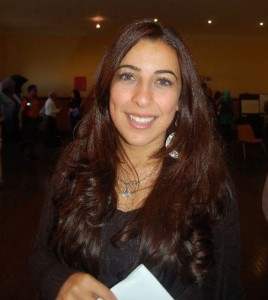 The Australian Youth Forum (AYF) will be led by a Muslim for the first time ever, with Sara Saleh appointed as Chair for 2012.

The 24-year-old from Randwick says she is honoured to be in the position.

“I feel overwhelmed but also very excited as it’s going to be hard to fill in the previous Chairs’ shoes,” Ms Saleh says.

Minister for Youth, Peter Garrett made the announcement last week when naming the 2012 Steering Committee for the AYF.

“Sara brings her experience of being a member in 2011 and a strong media and communication background to lead the Committee,” states Mr Garrett in the official media release.

The AYF provides a link between the Australian Government and young people. The committee encourages young people to get involved in ongoing public discussions and then uses their input in the development of public policy.

“The AYF exists to make sure young people are heard and know that there is a direct avenue to get the issues straight from their mouth to government and to policy,” Ms Saleh says.

Apart from the AYF, Saleh is also an executive member of community-based not-for-profit organisation Mission of Hope.

Maha Najjarine, a fellow executive at Mission of Hope, says she is proud of Saleh’s achievement.

She says Saleh is a good example that young Muslims in particular need to stop disadvantaging themselves by playing the victim card.

“There are plenty of opportunities out there, government or non-government related. You just need to think big, wholeheartedly put effort in and give it a go.”

“I think it is very important for young people to feel that they have the choice to engage in grass-roots activism and understand how to connect, engage and take action on issues they are passionate about,” says Ms Iloski.

The 22-year-old from Paddington believes that if the right support and processes are in place, young people can have an impact on government decisions.

“That little glimmer of possibility, with consistent effort is eventually what leads to change. Instead of involving young people to ‘tick boxes’, involve them to share their ideas,” she says.

“Involving young people is not just an action; but rather it is an attitude, belief and process that stems from respectful listening.”

As for Saleh, the new AYF Chair intends to challenge tokenistic notions of working with government.

“The reality is so different and I’m really keen as Chair next year to prove that’s not the case,” she says.

“We want to reach out more with more youth engagement and consultation. We plan to establish links and work alongside non-government organisations (NGOs) in order to best tackle the big issues young people face.”

With a goal to engage and inspire, Sara Saleh’s plan for 2012 is simple.

“We’re definitely getting our hands dirty next year.”