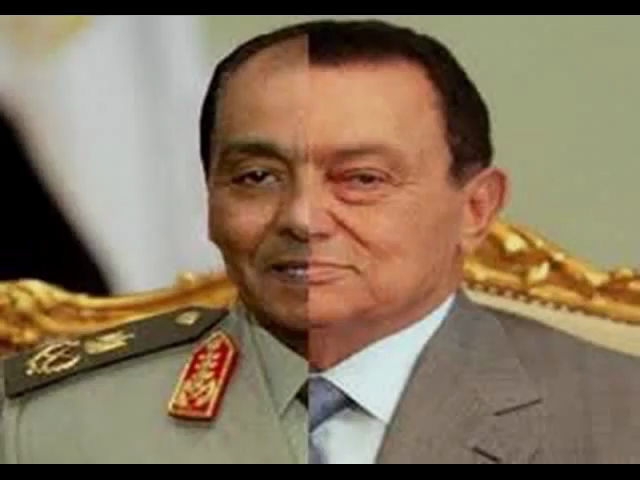 Egypt’s interim military leaders appear determined to cling to power long after promised democratic elections, renewing concerns that the overthrow of President Hosni Mubarak earlier this year was really a coup that the military rode into power on the coattails of the popular uprising.

Pro-democracy activists as well as outside observers are concerned that the military leaders are retreating from commitments for a rapid transfer of power to an elected civilian government.

Parliamentary elections are scheduled to begin November 28 and continue into January, but the generals are taking steps to keep themselves in power as de facto rulers at least until after presidential elections, which may not be until 2013, and possibly longer, according to published reports.

“They want to protect their own power and privileges. They have no notion of what democracy is about,” said Hani Shukrallah, editor of the English-language al-Ahram Online Web site. “They want a stable political system where they can keep their privileges, where they can exercise some power over the future of Egyptian policy as a whole,” according to the Washington Post.

Hopes and expectations soared around the region with Mubarak’s departure last February after 30 years in power. But students, political activists, workers, doctors, lawyers and even police who had been calling for better wages and working conditions were soon told by the interim military leaders to shut up and go home.

The council promulgated a new law to criminalize the kind of protests and strikes that drove Mubarak from office; it banned any protests or strikes which the military feels might interfere with public or private institutions.

The Egyptian army is a full-blown military-industrial complex which controls a third of the nation’s economy. It runs daycare centers and beach resorts, and even makes “television sets, jeeps, washing machines, wooden furniture and olive oil, as well as bottled water under a brand reportedly named after a general’s daughter, Safi,” according to the New York Times.

And it employs conscripted labor, pays no taxes and discloses nothing to either the public or parliament. At the moment it also openly runs the government. It is hard to imagine the army will be willing to sacrifice all that for the sake of democracy. WikiLeaked cables from the American embassy in Cairo show that Field Marshal Muhammad Hussein Tantawi, head of the Supreme Military Council, strongly believes in government control of prices and production, rejects any move to a market-based economy, and opposes political reform – convinced that such moves erode a central government’s power and lead to social instability.

The Obama administration is concerned that the delays in making the transition to democracy will spark new unrest, and it has urged military leaders not to block the transition to an elected civilian government.

Secretary of State Hillary Rodham Clinton said last week, “If, over time, the most powerful political force in Egypt remains a roomful of unelected officials, they will have planted the seeds for future unrest, and Egyptians will have missed a historic opportunity…. When unelected authorities say they want to be out of the business of governing, [the U.S. government expects them] to lay out a clear road map [and] abide by it.”

The New York Times quoted Clinton aides saying that was “a deliberate warning to the military council.”

But it is a delicate balancing act because Washington does not want to fray its ties to the Egyptian military, which it sees as critical not only to American strategic interests but also to protecting the peace between Egypt and Israel. Nor do Washington and Jerusalem want to see the Islamists play a dominant role in any new government.

Several developments are generating growing pessimism about the promised transition to democracy.

• The SMC has gone back on its promise to repeal the Mubarak-era emergency laws that allowed arrests without trial. An estimated 12,000 civilians have been arrested and sent to military courts.

• It decreed that only 20 of the 100 members of the committee to draft Egypt’s new constitution will come from Parliament and the remaining 80 will be appointed by the generals and the interim prime minister’s cabinet.

• The generals are demanding that the new constitution establish the military as guardian of “constitutional legitimacy,” giving it broad political powers, including exemption from civilian oversight.

Tens of thousands of Egyptians, including a very large Islamist presence, rallied in Cairo’s Tahrir square Friday to express opposition to the military’s plans to hold on to power.

The State Department met this month with leaders of the Muslim Brotherhood’s new Freedom and Justice Party, which is expected to do well in the parliamentary elections and play a major role in the new parliament.

Hopes for democracy run high, but how much Egyptians actually get will depend on how much control the army is willing to surrender – and how much the people will let it get away with.