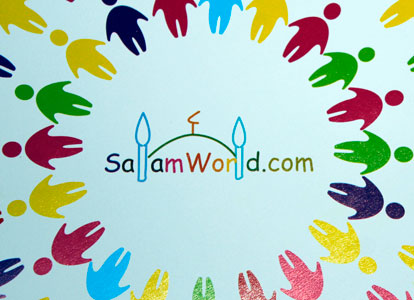 Salamworld, an Islamic social networking website, is set to start its journey from Istanbul.

The website is funded by prominent Muslim businessmen, with over 100,000 people waiting for membership. Based in Istanbul, Salamworld will have working branches in many other cities, including Cairo, London, Moscow, Dubai and New York.

The site will be streamed in 15 languages. The site’s name “Salamworld” means “Hello world,” and the motto for the site reads “no politics, no bans, no limits.”