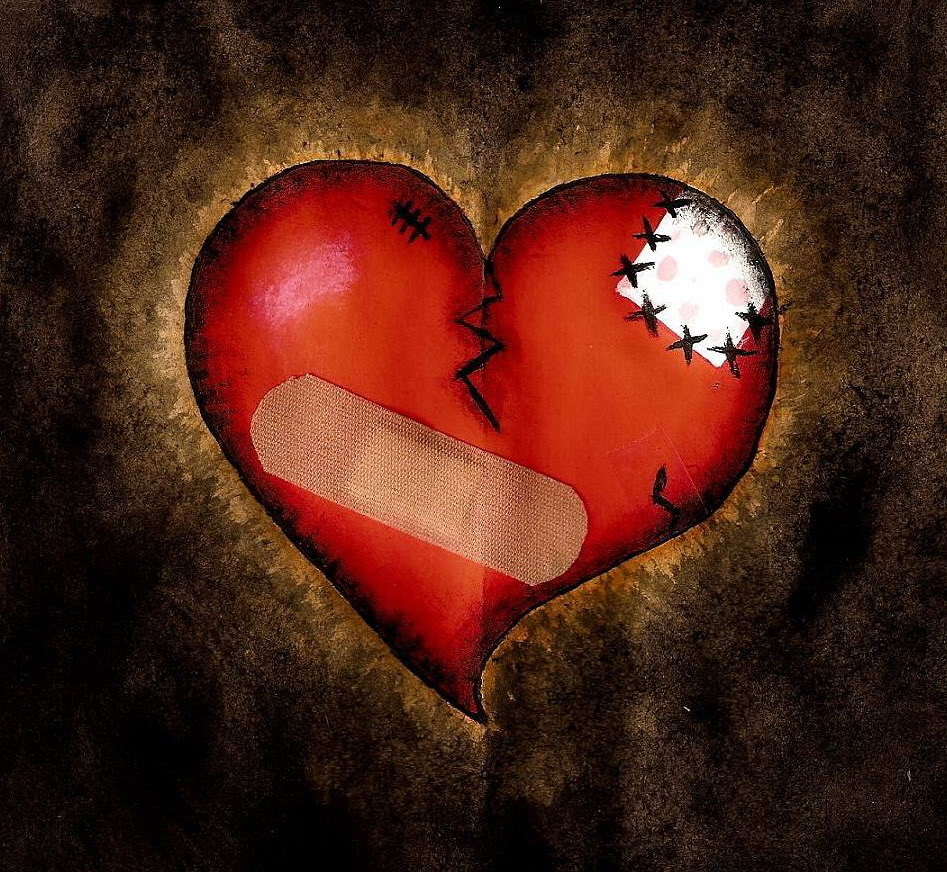 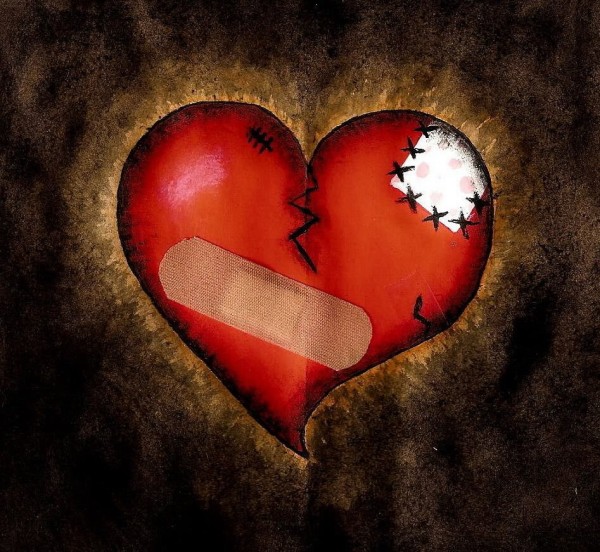 Today, more than 3 million pilgrims from around the world are gathered on the plains of Arafat, near Mecca, as part of the annual Hajj.

According to Islamic tradition, this is the place Adam and Eve first repented on Earth and were forgiven by God.

The need to seek God’s forgiveness as a form of purification is shared by many faiths. Muslim men and women, in one of the world’s biggest displays of mass religious devotion, stand side by side in heartfelt supplication under the grueling hot sun, solely in quest of God’s forgiveness.

I have participated in this extraordinary event and witnessed the weeping and tears shed openly by all in sincere repentance.

Once Hajj is completed, a Muslim is reborn and forgiven past sins.

Before embarking on Hajj, it is customary for Muslims to call friends and relatives and ask for their forgiveness.

Although the language of forgiveness is simple, and can be a catalyst for healing involving justice, honesty and reconciliation, for some, the words “please forgive me” and “I forgive you” are among the hardest in the English language to say.

I find it strange we sometimes lack the grace to forgive one another or the humility to ask others to forgive us.

I think it’s pride that compels us to insist we have done nothing wrong, or that wrong was done to us.

It’s a self-serving arrogance that tells us we don’t need to do anything, that we are not at fault.

But by not granting or asking for forgiveness, we harm ourselves and others. If we hold a grudge or stay angry over time, it can affect our mental, physical and spiritual health.

I consider forgiveness to be a relief for my physical self and my soul. A willingness to let the hurt and anger go has granted me an inner peace that is priceless.

Let’s face it, a function of being human is that we make mistakes. Nobody is perfect. One of the most important Islamic teachings is forgiving one another for those mistakes, and even forgiving one’s enemies.

God has described the believers in the Quran as “those who avoid major sins and acts of indecencies and when they are angry they forgive” (al-Shura 42:37).

How many times have we been confronted with issues of forgiveness?

How hard would it really be to forgive a family member, co-worker, neighbor or friend who has offended or hurt us?

The decision by former South African President and Nobel Peace Prize winner Nelson Mandela to forgive the past was historic, successfully transforming an entire country from apartheid to democracy and uniting a nation.

Perhaps if we all practiced forgiveness there might be less hatred, less violence and fewer conflicts, contributing to a better world in which humanity could actually become more human.

God forgave Adam and Eve with the original forgiveness. If we want God to forgive us, we should be able to forgive one another.

It may be the kindest thing we can do for others and ourselves.

Aziz Junejo is host of “Focus on Islam,” a weekly cable-television show, and a frequent speaker on Islam. He and other columnists take turns writing for the Faith & Values page.