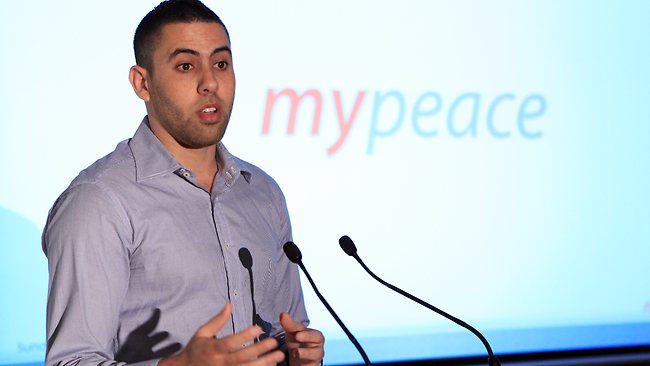 So religion shouldn’t be advertised on TV, or so say the many critics of the recent MyPeace TV ads promoting Islamic values. One of the more than 100 reader’s comments appearing on Sydney’s Daily Telegraph’s article on the campaign has posed the following question: “Why . . . that is the question that needs to be answered . . . WHY . . . is it to stir up the Australian people?” My answer to that, for what it’s worth – is no, not at all.

Contrary to what some in the media would have you believe, Australian Muslims are not on a mission to convert everyone to their faith, but rather, they are trying to wrestle Islam’s image back from the distortions created since the decade-old war on terror began.

The lies, fabrications and distortions attributed to our faith have not only come from so-called adherents of Islam who have twisted its teachings to justify their criminal acts, but also from media organisations and policy makers who are content to spread misrepresentations about Islam and Muslims, to serve their own 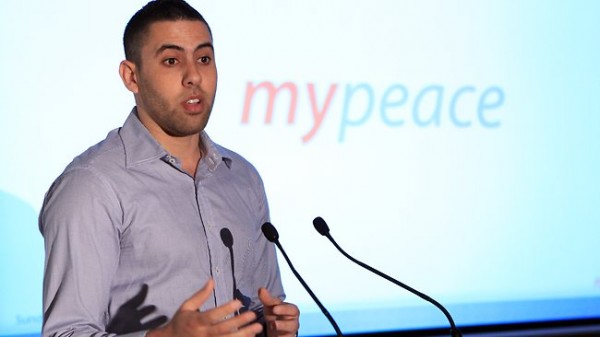 This campaign is as much about presenting the everyday face, not extreme interpretations, of Islam — something that is rarely given media attention.

Since it began airing a week ago the campaign has received a largely positive response according to MyPeace which wants to help fast track the process of changing the challenging and harmful misconceptions about Muslims and Islam in Australia.

Muslims are subject to constant criticism for not doing enough to assimilate into Australian society and be accessible to the media, in order to help correct widely-held misconceptions about our religion.

This campaign, funded by both Australian Muslims and non-Muslims, is the first attempt by an Islamic organisation to do exactly that.

It’s a gesture to reach out and extend a hand of friendship to the wider public to show that we share common values.

It also serves as an invitation to the wider community to gain more knowledge about Islam — not in an attempt to convert but rather to educate and foster understanding.

It seems that Australian Muslims are damned if they do and damned if they don’t. Besides, how else can one get unbiased, unedited, independent air time on popular commercial TV stations, other than paying for an advertisement?

There would be no need to invest significant amounts of money in such campaigns on some of the commercial networks if we felt we were given a fairer hearing in their coverage of Muslim-related issues. Nor would there be such a need if Muslims in Australia didn’t constantly feel like they were required to publicly reaffirm their loyalties and their level of “Australianness”.

I often pose this question – since when did being an Australian and a Muslim become mutually exclusive? Is it un-Australian of me to choose not to consume alcohol and pray five times a day?

Given the extent of the sensationalist misrepresentations masked as factual reporting that is prevalent in the media, it wouldn’t be too far fetched to argue that some current affairs shows appear to run deliberate campaigns to portray Muslims in a negative manner. To engage in Muslim-bashing nowadays seems to be a ratings winner.

But perhaps most disappointing and harmful of all, is the fear-mongering actions of some of our politicians who engage in dog-whistling politics against Muslims, often for cheap political points. For example South Australian Liberal Senator Cory Bernardi’s call to ban the burqa managed to garner some significant public and media attention to cast Islam in a negative light.

All of this has helped legitimise a fear of difference and create an atmosphere where Muslims are deemed guilty by association.

Why then, given these challenging circumstances, are we so quick to shoot down a positive initiative by a group of Australian Muslims to highlight to the rest of the Australian public that our values are no different to the very values cherished by mainstream Australian society?

Mariam Veiszadeh is a lawyer and Muslim community