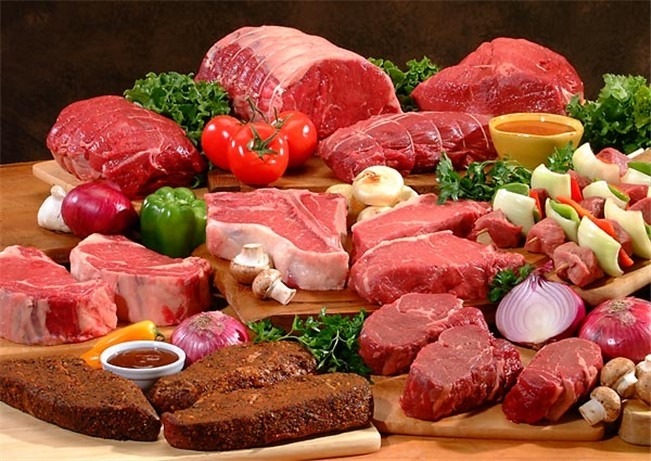 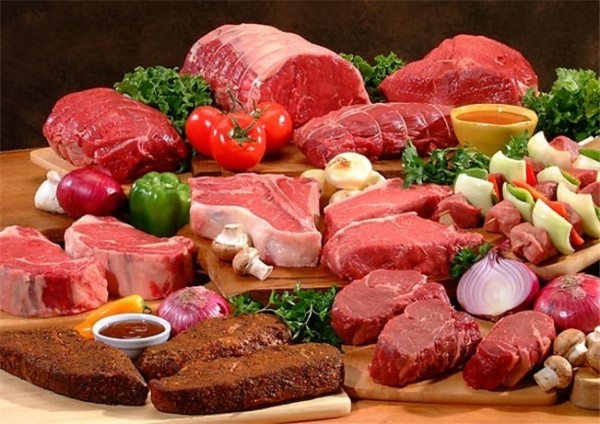 Australia is one of the largest meat exporters in the world and is a world leader in halal production. One of its largest export markets is the United States of America, and Australian meat is widely sold all over America in numerous butchers, restaurants, and retailers. The majority of this meat is labeled as ‘halal’ and certified by a Halal organization in Australia. The halal meat industry in America is largely unregulated and there is widespread abuse in the usage of ‘halal’ labels and ‘halal’ certificates. For this reason, it is extremely important for the Muslim community in America to verify the halal status of Australian meat and obtain first-hand information on the halal process in Australia.

A group of concerned American halal advocates decided to conduct research on Australian Halal meat and personally visit the major halal slaughterhouses in Australia which export to America. Mufti Abdullah Nana of California and Mufti Ikramul Haq of Rhode Island visited over ten slaughterhouses in Australia from Oct. 25, 2009 until Nov. 11, 2009. These two scholars traveled over 20,000 miles each by air and 3,000 miles by car during their halal research trip in Australia. They visited numerous states and cities including Sydney, Golburn, Brisbane, Rockhampton, Kilcoy, Bordertown, Dandedong, Katanning, Wodonga, Tamworth, and Sunshine. They have compiled the findings of their research and now wish to share this information with the Muslim community in America. This report is based on the independent research of these two scholars who have no financial stake in the meat industry and who paid for the expenses of the trip from their own pocket.

The Halal advocates noticed some general trends regarding the halal slaughter process in Australia. Australia has a halal program in place for the slaughter of meat which is enforced by the government. A slaughterhouse must have 100% halal slaughter in order to qualify for halal export and it must be approved by a halal certifying body in Australia. Slaughterers are authorized to remove animals from the line which did not bleed properly, were not stunned properly, or were not cut properly. They will mark them with a special tag and inform the plant manager to process the animal separately. There are strict measures in place to keep these animals completely separate from the regular halal animals. These carcasses are not labeled as halal and not exported to halal markets. The halal advocates also confirmed that no other meat products are processed in the same slaughterhouse or processing facility which they visited.

The lamb and beef plants in Australia employ stunning methods to subdue the animals prior to the slaughter. A head-only electric stunner is used for sheep and the stunning parameters should be between .5 and .9 amps. The main concern is whether the animal remains alive after this method of stunning. The two scholars have conducted research on electric stunning for sheep and have spoken to numerous experts in the field including veterinarians and doctors. They even requested that a sheep be stunned with the electric stunner and removed from the line in order to give it time to regain consciousness. The animal did regain consciousness within a few seconds. For both lamb and cattle, the animal is slaughtered within a few seconds of the application of the stunning apparatus. The findings of their research conclude that this voltage when applied to the head cannot cause the death of the animal and will not affect the halal status of the meat.

A pneumatic stunner or mushroom stunner is used for beef. This is also a non-lethal type of stunning in which the device does not penetrate the brain of the animal. The beef plants have measures in place to reject those animals whose skulls are damaged or cracked from the stunner. This type of stunning also will not cause the death of the animal and will not affect the halal status of the meat. Yes, the act of stunning is reprehensible and should be avoided as much as possible. One should refer to the fatwas and articles on stunning for more information.

There are over 20 halal certifying bodies in Australia, and they vary in their degree of reliability and trustworthiness. Some certifying bodies have a full-time staff and carry out regular inspections because of their close proximity to the plant, whereas other certifying bodies are run only by one person who is sometimes thousands of miles from the slaughterhouse he is certifying. Therefore, the two scholars felt that it was important to obtain first-hand information regarding the Halal certifying body and determine their level of halal integrity along with visiting the halal slaughterhouse which they certify. Mufti Abdullah and Mufti Ikram visited two of the largest and most reputable halal certifying bodies in Australia; the Islamic Coordinating Council of Victoria (ICCV) and the Supreme Islamic Council of Halal Meat in Australia (SICHMA). They met with the members of these two halal organizations in person and learnt about their halal slaughter program in detail. Both organizations displayed a commitment to meeting the halal requirements and doing the right thing irrespective of the circumstances. The halal advocates were satisfied with the certification process at these two halal organizations and felt that there was great potential in working with these two organizations in the future.

The slaughterers must carry a special slaughter card and receive special approval for slaughter after undergoing training on halal slaughter. ICCV required that a full-time supervisor be present at all times in the plants they certified. The two scholars questioned ICCV and SICHMA whether they currently employed any slaughterers with deviated beliefs or belonged to one of the deviated sects. The two organizations confirmed that no such individuals are currently employed as slaughterers. The halal certifying bodies were also selective when choosing a slaughterer and made attempts to ensure that he is a practicing Muslim.

Australian Lamb is sold in many major supermarkets and retail stores across America including Costco, Kroger, Safeway, Von’s, Meijers, Jetro Cash and Carry (Restaurant Depot), Stop and Shop, and others. It is important to note that there are two types of packaged Australian meat products. Some of the individual packages sold in these stores are packaged directly in Australia and do not go through further processing in America. These products carry a ‘Australia Halal’ logo and are safe to consume since there is no possibility of cross contamination. However, there are some products which are repackaged and/or reprocessed in a American facility and have a USDA number on it. There is no guarantee that such a product is halal and free from cross-contamination with other meat products. Muslims should avoid the products which are not packed in Australia and should look for individual packages which contain one of the establishment numbers given below and are packaged in Australia.

The Halal advocates have contacted Costco and verified that they use seven plants in Australia for the supply of their Kirkland Signature Australian Lamb. These two scholars visited four of the seven plants personally and approved of the slaughter process. These four plants are listed below in the approved list. They spoke to the halal supervisors at two other plants which they were not able to visit and they interviewed these Muslims regarding the slaughter process. The halal advocates contacted the Muslim inspector for the Halal certifying body at the seventh plant and also interviewed him in detail regarding the slaughter process. These two halal advocates have independently confirmed the halal status of all seven suppliers of the Kirkland Signature Australian lamb and are satisfied that this meat is slaughtered in accordance to the Islamic requirements. Costco also sells Australian lamb which is repackaged and placed in trays which do not carry a halal label. A Muslim should look for the Australia Halal label and the Kirkland Signature brand label on the product. Sample pictures of the Kirkland Signature packages are given below.

Muslim consumers in America should ask their local supermarkets or retail stores who sell Australian meat to provide current Halal certificates for each meat shipment they receive and to place these certificates for display. This will assist the Halal Organizations in Australia as well as the Australian Muslim community.

Here is a current list of approved slaughterhouses from Australia. This may be updated in the near future:

Establishment number 397 (Did not visit but spoke to Halal supervisor)

10. Wammco / Certified by the Perth Mosque and Mosque of Katanning – Lamb

11. T & R Pastoral / Certified by the Halal Supervisory Board of South Australia for the Kingdom of Saudi Arabia

Establishment number 533 (Did not visit, but spoke to Halal Certifier)