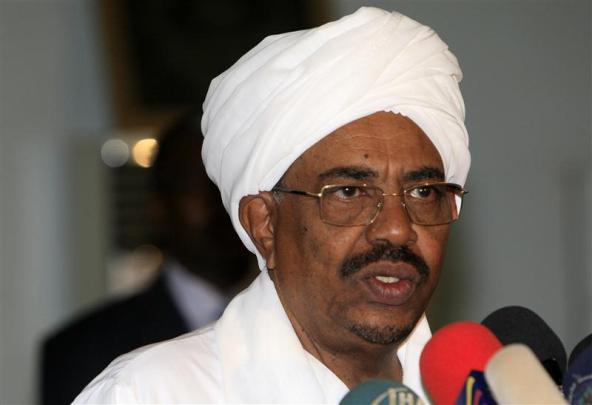 Three months after the secession of South Sudan, Sudanese president Omar Al-Bashir has vowed to go ahead with plans to introduce a new constitution based on Islamic Shari`ah.

“Ninety eight percent of the people are Muslims and the new constitution will reflect this,” Bashir told students in Khartoum in a speech cited by Reuters on Wednesday, October 12.

“The official religion will be Islam and Islamic law the main source (of the constitution).

“We call it a Muslim state,” said the Sudanese leader, who is wanted by the International Criminal Court for alleged war crimes in Darfur.

Bashir had said in December that Sudan would adopt an Islamic constitution if the south seceded.

South Sudan seceded on July 9 after a referendum agreed under a 2005 peace deal that ended decades of civil war between the mainly Muslim north and the South where most follow Christian and traditional beliefs.

The 2005 peace deal set up an interim constitution which limited Islamic law to the north and recognized “the cultural and social diversity of the Sudanese people”.

Bashir’s comments will add to uncertainty for more than a million southerners who still live in the north and are now treated legally as foreigners.

Khartoum has given them until spring to leave or obtain the legal right to stay, a complicated process.

Many southerners say they feel no longer welcome in the north since the split.

They have lost government jobs and now need work and residency permits to stay in the north.