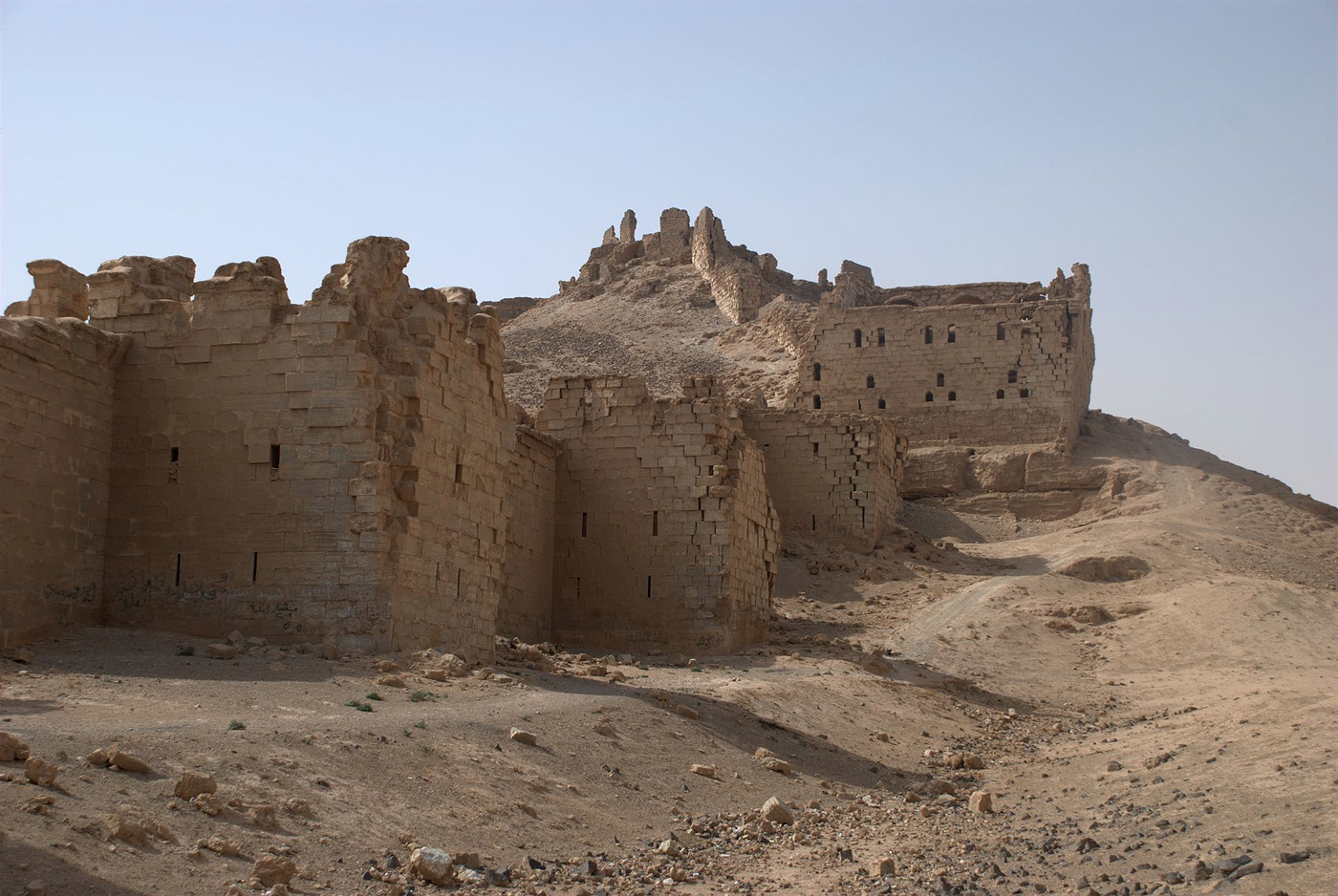 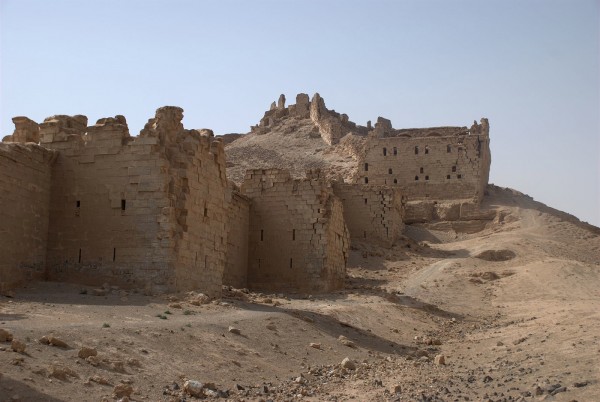 An archaeologist working in Syria has solved the mystery of why one of Islam’s earliest fortresses dropped out of the historical record around 1,100 years ago.

Senior Lecturer Dr Emma Loosley from The University of Manchester was one of an international team of experts invited into the world-renowned Khanuqa Gap by the Syrian Department of Antiquities before its secrets – and 11,000 years of human history – may be lost to a controversial dam project.

Dr Loosley, who has been unable to return to Syria because of the current conflict, found that 1,100 years ago a fire raged through what was regarded as an impregnable fortress.

Her work has also helped show that, contrary to popular understanding, the earliest Muslim expansion across the Middle East was largely peaceful and typified by coexistence with Christians.

Like Jerusalem’s Dome of the Rock, the citadel – called Zalabiyeh – was one of the first buildings to be inhabited by Muslims as they spread across the Syrian desert.

It  was constructed during the Byzantine Empire before being renovated under the Umayyad Dynasty during Islam’s first period of expansion from Mecca in the early seventh century.

The first of four Arab caliphates following the death of Muhammed, the Umayyad dynasty left Mecca to establish one of the largest empires the world had yet seen.

Zalabiyeh, its sister citadel Halabiyeh and dozens of other crucially important sites may be flooded as part of a major HEP project.

Dr Loosley’s undergraduate student Joshua Bryant, who worked with her, was able to date the citadel to c.500 AD by analysing the way its walls were constructed.

He received a University award for his dissertation which he hopes to publish in a journal – a rare feat for an undergraduate.

She also found some ovens still crammed with charred chicken bones and ash.

The evidence points to a fire which forced the soldiers to leave but also a peaceful takeover of the previously Byzantine controlled citadel by Umayyad soldiers.

The artefacts are in Syria awaiting further analysis by Dr Loosley once  – or if  – she is able to return.

She said: “There is little evidence of any violence in the years before the citadel burned down, but there is intriguingly so much more to learn.

“We don’t even know if the soldiers who took over control from the Byzantines were Muslims or Christians  even though they were subjects of the Umayadd caliph.

“Coexistence typified those times: some even argue that one reason why so many Christians converted to Islam is because the major sources of tension and conflict were between Christian factions themselves.”

She added: “The Khanuqa Gap is a major crossing point on the River Euphrates and so has been politically, economically and socially important to human beings for 11,000 years.

“It contains evidence of continuous human settlement through many civilisations including Assyrian, Roman, Arab – an astonishing area to work in and one of the most important in the world.

“So our work to understand as much as we can before it disappears is hugely important  and I hope to be able go back as soon as it is safe to do so.”

The work was funded by the British Academy and the Osmane Aidi foundation.

A version of Dr Loosley’s book, Christian Responses to Islam and Muslim-Christian Relations in the Modern World, edited with Anthony O’Mahony is published by  Manchester University Press in January 2012.