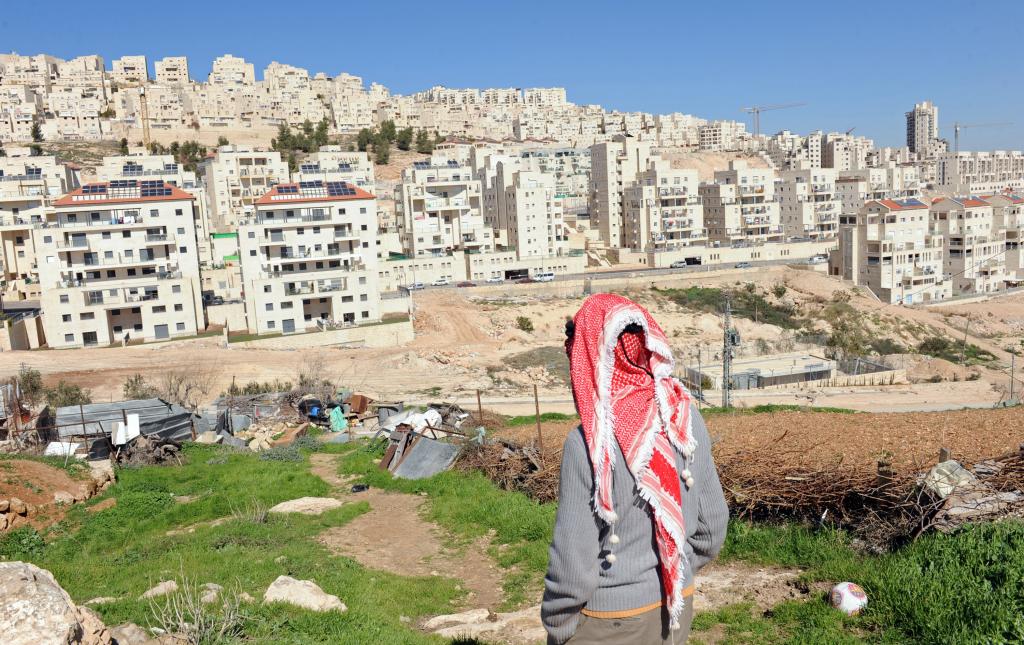 EU foreign policy chief Catherine Ashton said Israel’s decision to move ahead with new settlement construction in the city’s contested Gilo neighborhood “threatens the viability” of a two-state solution and “should be reversed.”

An Israeli district committee approved the plan for settlement construction in Gilo on Tuesday. The Israeli Interior Ministry said construction could begin after a mandatory 60-day public comment period – during which objections could be a raised – a process it called a formality.

Peace talks between Israel and the Palestinians broke down last year after an Israeli freeze on West Bank settlement construction expired.

The impasse in talks prompted Palestinians to seek U.N. statehood recognition last week. The U.N. Security Council is set to formally consider the Palestinians’ request for statehood and full U.N. membership on Wednesday.

The EU is part of the group known as the Middle East Quartet. The group, which also includes the U.S., U.N. and Russia, has proposed a resumption in talks between the two sides.

On Monday, Israeli Prime Minister Benjamin Netanyahu said his country would not renew a construction freeze in order to get Palestinians to agree to the Quartet’s plan for new talks. He told the Jerusalem Post that Palestinian insistence on the settlement issue shows a lack of interest in negotiations.

On Sunday, Palestinian leader Mahmoud Abbas told supporters in Ramallah that he would resume peace talks only if Israel stopped building settlements in occupied territory.

The Quartet’s plan calls for a preliminary meeting between Israel and the Palestinians within a month. The meeting would be followed by a return to regular talks and progress on security and borders within 90 days. It envisions the completion of a peace deal no later than the end of 2012.

Israel should legally annex West Bank settlements in response to the Palestinians’ recent bid for recognition in the United Nations, the leaders of several right-wing Knesset factions said in a letter to Prime Minister Benjamin Netanyahu on Tuesday.

In the missive, the right-wing MKs urged the prime minister to sanction the Palestinian Authority for what they called a “unilateral” move in the UN, saying that Israel had to make it clear that it would not agree serve as the Palestinians’ “punching bag.”

Citing the reasons behind such steps, the missive indicated that a Palestinian avoidance of unilateral moves was the only return Israel received for all of its concessions as part of the Oslo Peace Accords.

“The PA’s UN bid on unilateral recognition is a blunt breach of those agreements, which have, in the last 18 years, taken their severe toll on us,” the letter said, condemning states involved in those accords that are now deliberating whether or n or to support their undoing.

“We call upon you to make it clear to those nations that their conduct during this crisis rules them out was mediator in future negotiations,” the letter said, warning of the “serious damage that could befall Israel if it chooses to avoid reponse.”

In such an event, the letter indicated, Israel would “completely lose its deterrence, thus stimulating the Palestinians to continue their actions against it in the international arena.”

“In fact, the international damage that Israel could suffer in the wake of the UN vote is significantly smaller than that it would suffer if it doesn’t follow up on the principle you set a decade ago – ‘If they give, they’ll get; if they don’t give, they get nothing.'”