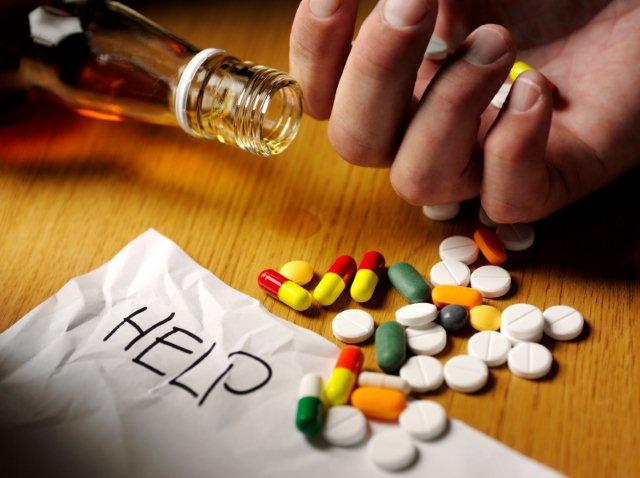 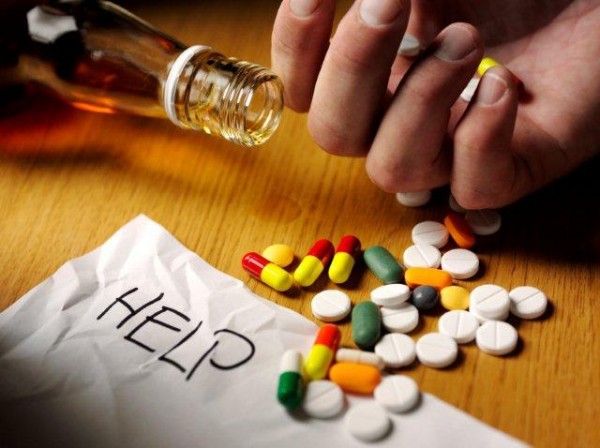 Although most Muslims might be shocked to find out or admit, just like the wider community, the Muslim community has men and women who struggle with drug and alcohol addictions. Granted that due to Islam prohibiting the consumption of alcohol and any substances that can inhibit the reasoning of ones mind such as drugs, the rate of those with drug and alcohol addictions will be lower than the general community. But sadly the Muslim community has not been spared from these soul and society destructive addictions.

Feelings of guilt, shame and fear of being stigmatized are among the reasons why many Muslims don’t seek help. In addition, the reality is that there are no culturally-sensitive places offering help for Muslims struggling with drug and alcohol addiction.

In order to address this problem affecting the Muslim community in Sydney, Australia, a Muslim community organisation Mission of Hope has proposed a solution via an initiative they launched in Ramadan they have named Hayat House (in Arabic meaning House of Life).

At a fundraising iftar held on August 13th 2011 the Hayat House initiative was launched to herald a landmark moment in the history of the Muslim community in Australia. Hanan Dover, a Muslim Psychologist and the founder and guiding force behind Mission of Hope and Hayat House, was the first speaker of the night. She informed the audience of the extent of the drug and alcohol problem in our community, giving real-life examples of mothers turning to her for help because their sons are assaulting them for money to buy drugs that they are addicted to.

Hanan went on to describe how Hayat House will be a culturally appropriate, community-based drug and alcohol addiction rehabilitation program for Sydney Muslims, that will be managed by Mission of Hope. Its aim will be to provide community-based substance abuse testing, assessment, counseling, casework and rehabilitation to Muslim individuals and their families. In her closing remarks she stressed on the point that, for the program to launch, it needs funding of $75,000 for the first 6 months as a starting amount. This is a worthy cause, and it deserves support from the entire community and more importantly financial backing or it will not proceed.

The second speaker of the night, Aminudin Abdul Majid, a parole officer that works with people that have been released from jail, highlighted the sad reality faced by Muslim offenders. Even after they are released from prison, when they re-enter society, they lack a healthy support network that encourages recovery. Because of this, a majority of them are prone to relapse into their previous drug-seeking ways and unfortunately a cycle of repeated criminal behavior becomes almost inevitable. Humans are social creatures, and unfortunately, many Muslims with troubled pasts seek comfort in all the wrong places.

Rashid Flewellen, a Sydney based drug and alcohol counselor, was the third speaker on the night  and he gave real life examples of addicted Muslims having drug habits that cost them up to $1,000 a day. Many of these addictions are to prescription drugs, and not to heavy drugs that we normally think of. He explained how addictions don’t happen to ‘bad people’. They often happen to ordinary Muslims who made a series of poor life choices, and now, they’re in too deep to know how to stop.

Alhamdulilah, we have started publically talking about drug and alcohol addiction affecting Muslims and that is a very important and major first step. We also now have a practical solution via Hayat House to this once hidden and taboo problem. Hopefully the community will now step up and providing the necessary funding to launch this much-needed service.

One could argue that it’s obvious that drugs and alcohol are haram (prohibited), so addicts should just stop, make their taubah (repentence), and get on with worshipping Allah like a proper Muslim. But it’s not that simple!

Drug and alcohol addictions are a huge personal test that requires professional and sensitive intervention. Hayat House aims to give this culturally-appropriate help, without charging fees to the service recipients.

As a community, we need to offer more compassion, and less judgement. Leave the judgement to Allah, and show the mercy that the Prophet Muhammad (peace and blessings be upon him) urged us to have for one another. Instead of condemning a group of people who are suffering enough as it is, we should all ask ourselves what can I do to help  – as a wise man once said “If you are not part of the solution, you are part of the problem”.

For those who might not see the significance of Hayat House or say that why not existing programs to fight addictions, the reality is that Muslim men and women struggling with drug and alcohol addictions don’t feel comfortable seeking help from non-Muslim establishments. As supportive as a non-Muslim drug and alcohol counselor may be, he/she is not equipped with the right tools to address the cultural or spiritual agonies faced by a Muslim client.

On the other hand, questions like “Will Allah ever forgive me?” or “How can I face the Muslim community?” can be answered by a trained Muslim professional, who can then offer practical solutions to help clients attain a holistic level of healing.

Recovering from drug and alcohol addictions isn’t just about stopping drinking or doing drugs. It goes far deeper than that, and often has to do with uncovering and healing deep wounds from the past, and offering an alternative way of self-soothing. To help our brothers and sisters, here are a few practical suggestions:

1) Make Dua (seeking Allah’s assistance) for the brothers and sisters in need.

2) Donate to Hayat House – no matter how big or small, it all helps.

3) Get educated about drug and alcohol addictions.

I ask you to be courageous, dig deep, and share from the blessings Allah has already given you. Remember that Hayat House is a community service for Muslim families, so by helping those in need, you’re helping to lay the groundwork for a brighter future for all of society.

Imagine living in a community where a Muslim person struggling with drug and alcohol addiction knows exactly where to go, without fear of being shamed into silence.  Be part of this future by contributing to Hayat House today.

To donate to Hayat House: