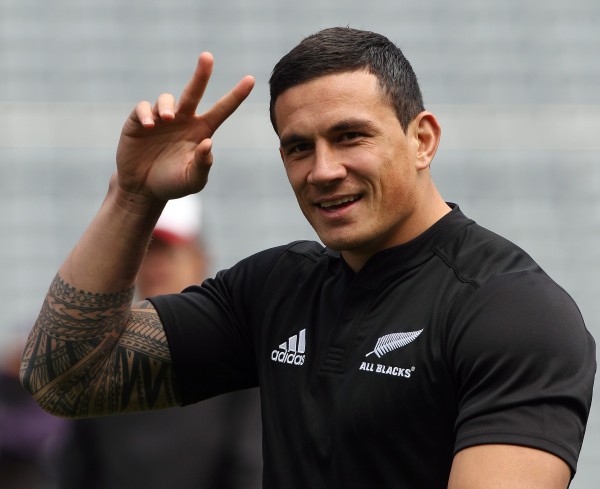 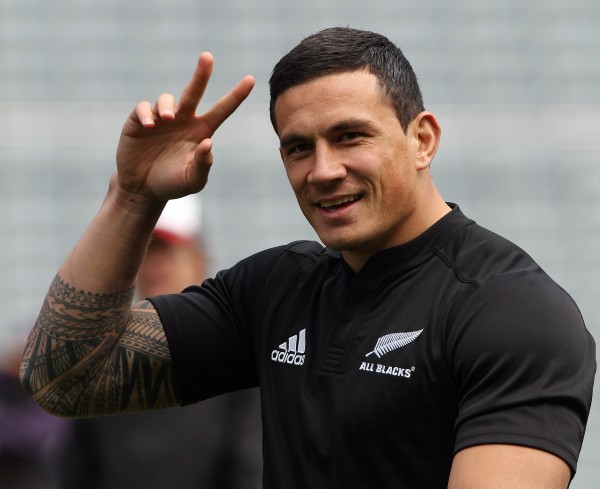 All Black and Muslim convert Sonny Bill Williams is getting support from Australian boxing legend Anthony Mundine to help him through the month of fasting for Ramadan.

Williams converted to Islam two years ago. He is the first Muslim to wear the All Blacks jersey.

Mundine confirmed to the Sydney Morning Herald that the rugby star was following the rules of the Muslim holy month, which means he should not eat or drink water between sunrise and sunset during August.

New Zealand Academy of Sport nutritionist Dane Baker said he would be having a rough time keeping his energy levels up while fasting throughout the day.

“With someone who hasn’t grown up Muslim, like Sonny Bill, it can be quite hard for their bodies to adapt to the fasting.”

Mr Baker, who worked in Qatar with the national soccer team, said the rugby star would have a finely balanced diet to ensure he had enough energy throughout the day.

“It’s really a science because it’s all about what each individual’s needs are … with a player like Sonny Bill, I’d focus on getting as many carbs into him throughout the night as possible and also increase his fat intake for those extra calories,” he said.

Mr Baker said one of the main concerns was the depleted fluid intake because Muslims were not allowed to drink during the day.

He also said it was difficult to cram in food before sunrise because it was usually a time for prayer, so after sunset was when athletes focused on loading their bodies with energy and carbohydrates.

It was harder for athletes in non-Muslim countries to adhere to the fasting because in Middle Eastern nations event times were changed to suit Ramadan, Mr Baker said.

Two-times world boxing champion Mundine, a middleweight, said he and Williams were supporting each other during their fasting.

He said they had been in constant contact during Ramadan.

“He knows what I am going through and he knows how tough it is. The advice that I give to him is pretty simple and it relates to getting enough fluid in his body because that’s the issue that I have … I hope he gets something out of my support,” Mundine told the Sydney Morning Herald.

Mundine said he had to make changes to his training and combined the two separate sessions into one because he did not have the energy to do two a day. But he said the sacrifice and fasting was worth it.

“I’ve talked to Sonny about it all and the feeling we have is the same – first of all it makes you a stronger person. You learn a lot about yourself and what makes you tick.”

* This year lasts from August 1 until August 29.

* Healthy Muslims meant to fast from sunrise to sunset.

* Participants must refrain from all food, drink, chewing gum, tobacco and sexual contact.

* Those excused from fasting include the elderly, pre-pubescent youngsters, the ill, travellers, pregnant women, nursing mothers and menstruating women.