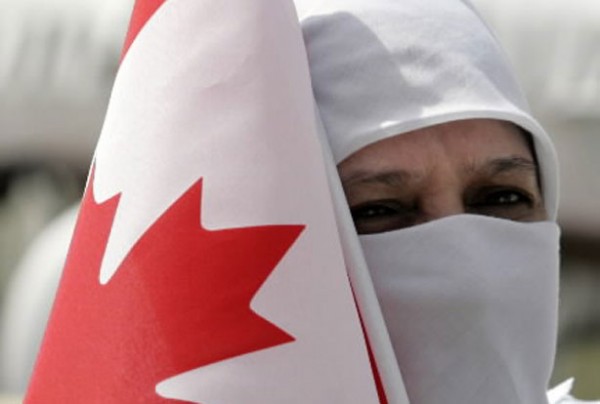 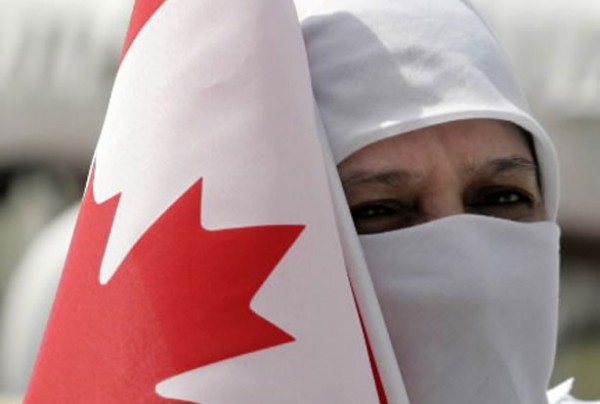 In early July, Canadians engaged in an online conversation with the aim of increasing their understanding of Muslims, the main non-Christian faith community estimated by government demographers at 1.1 million in 2011 or 3.2 per cent of the total population. It was an initiative of the national daily newspaper, The Globe and Mail, which ran a series of articles on Muslims and invited readers to comment and ask questions.

In particular, readers were curious how Muslims reconcile their lifestyle, which is inspired and informed by a seventh century religion, with the egalitarian values of a modern, secular society. One key subtext was gender relations and the common misperception that Muslim women just get married, have babies and stay home to serve their men.

Muslim female readers stressed gender equality in Islam and invited participants to look beyond the veil and see the diversity of lifestyles, thought and choices among Muslim Canadians. They acknowledged that many traditional Muslim institutions and organisations in Canada shut women out of significant roles, but rejected the suggestion that they were oppressed in their households.

The notion that Muslim women are full-time housewives sets them apart from mainstream Canadian society which regards women’s entry into the labour market as a milestone in the women’s rights movement. However defying traditions that limit their activities to the home, and unfazed by those Canadian employers who undervalue or overlook their credentials, Muslim mothers with children at home are in fact entering the labour market in unprecedented numbers in fields such as healthcare, teaching and management, unleashing the country’s latent economic power and transforming the economic roles of husband and wife. Indeed, some of these women are the primary breadwinners of the family.

Many take on the dual role of homemaker and breadwinner by choice, in spite of the extra burden, in order to realize their full potential. They are driven by the desire to make use of their education for their personal development and for the betterment of the communities in which they live and work. Many Muslim women first came to Canada in the 1960s and 1970s as students and trainees. Today the Muslim female labour force is among the most highly educated and bilingual (English- and French-speaking) groups in the country.

According to the 2001 census, the last census that captured details on faith communities, 50 per cent of Muslim women with pre-schoolers and school-age children had or were looking for a job, matching or exceeding the labour market participation rates of European women in countries like Italy and Spain. This figure does not include those ambitious mothers who left their jobs to return to school to upgrade their qualifications in the hope of landing a better job later.

The census also showed that financially, many fare better than Muslim men. Some of them have successful consultancies while others hold senior posts. Females are only a third of the total Muslim labour force but outnumber Muslim males in health occupations. According to the census, they also have a greater presence in other well-paying occupations such as law, a presence which has likely only grown in recent years.

While some Muslim Canadian women are keen to put their degrees and training to work, others have been pressed into the role of provider by circumstances. Included in this group are women who are divorced or separated. They have to work to put bread on the table and a roof over their children’s heads, and they also have to be available for the care of the family. Their number is not trivial: ten per cent of Muslim children in Canada live in a single-parent household and, in four out of five of such families, that parent is the mother.

Most Muslim mothers are like their Canadian peers, trying to balance family and work, and renegotiate distribution of household responsibilities. They do not see their dual role as homemaker and breadwinner as being in conflict with their faith, and maintain that some of the customs being passed off as religious obligations – such as women being restricted to the home – are in fact a product of social conditions in the past and therefore adaptable to changing times and circumstances.

Daood Hamdani writes about Muslim Canadian issues. His publications include In the Footsteps of Canadian Muslim Women, 1837-2007.