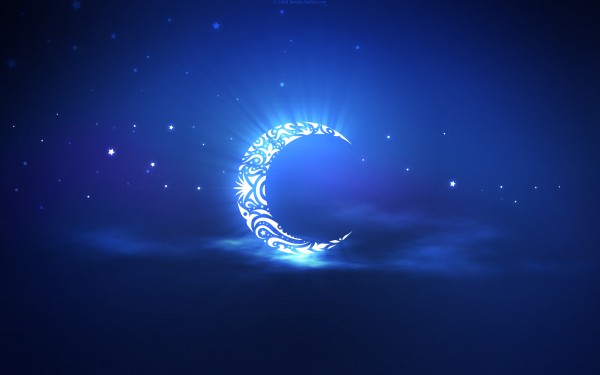 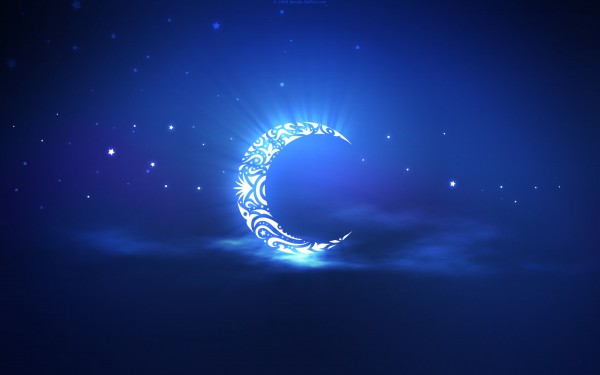 Whether you are following physical or calculation moon sighting or just following the “majority” :-), Ramadan Mubarak from MuslimVillage.com!

We will list Ramadan start dates for countries around the world, as well as for  individual cities in Australia.

As has been the case in past years, different countries and organisations will establish the start (and end) of Ramadan using different methods. Although all will of course be using moon sighting as the deciding factor, some will use the calculation method, whilst others will use a physical sighting (some accepting local, others global physical sighting).

According to the scientific data available on the birth of the moon, it is inconceivable that Ramadan will begin before Aug 1 2011 globally.

In Australia, there is not only differences between individual states, but also between various organisations/Mosques within major cities.

Please check with your local Mosque or Islamic organisation to find out when they will be starting Ramadan.

On July 30, it can not be seen anywhere in the world.

On Sunday, July 31, 2011, it can be easily seen in Southern Africa and South America, but with difficulty in Central Africa.

On August 1, it can be easily seen everywhere except Northern Europe. 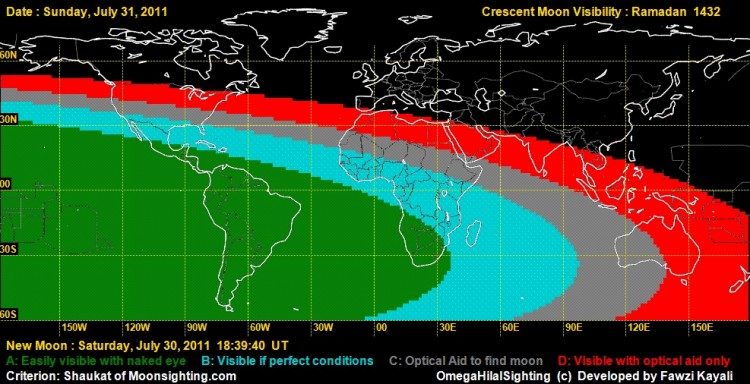 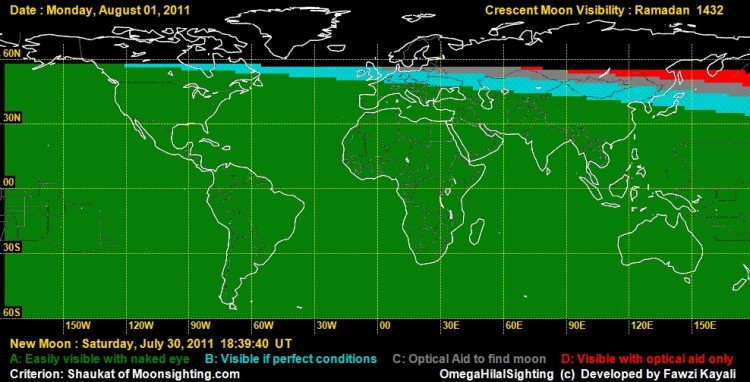