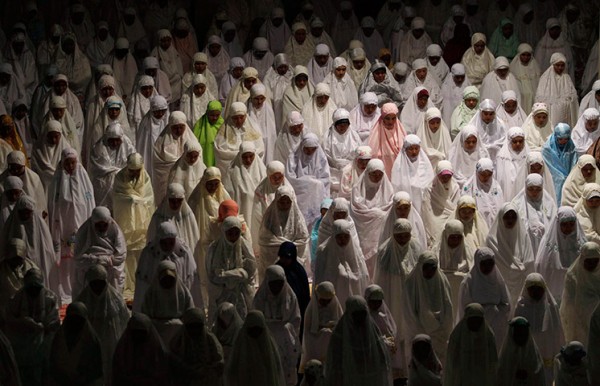 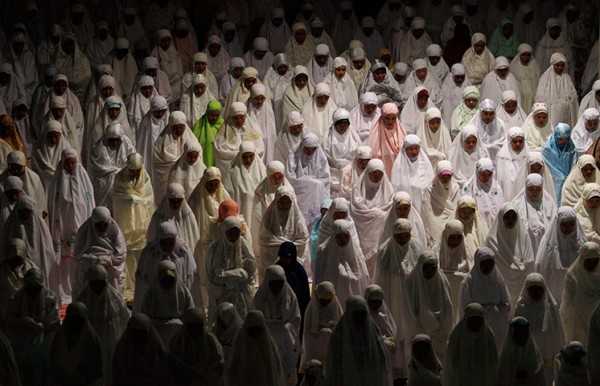 Some of Australia’s Islamic leaders believe their community is more than double the size of official figures.

They say many Muslims do not disclose their religion in official surveys like the census because they fear persecution.

The skewed statistics could disadvantage Muslims in areas like education and health and it is believed they may not be the only minority group in Australia reluctant to identify themselves.

The chairman of the Islamic College of Brisbane, Mohammed Yusef, believes the families of some of the school’s children are hiding their religion.

The school, on Brisbane’s southern outskirts, was a graffiti target and the local mosque was burned down.

“There are a number of reasons. Let us be frank about it, following 9/11 people have been very concerned that they feel they will be targets,” he said.

“So they believe if they disclose personal information it will be there in record, it will go to various other agencies where they do not want the information to go such as ASIO or any other such government agency.”

Mr Yusef believes the discrepancy in official statistics is vast.

“From the previous census we understand it is about 330,000 – that is what we are being told. Our estimate is that this is twice that number, or a little more,” he said.

Mr Yusef – who is also the president of the Islamic Council of Queensland – bases this estimate on the numbers turning up at mosques and community events.

Islamic leaders have been meeting with imams in the hope they will convince Muslims to open up about their religion.

The Queensland director of the Australian Bureau of Statistics, Sally Pritchard, says religion is an optional question on the census forms.

But she says all responses are equally confidential.

“Nothing is shared with any other government agency,” she said.

Ms Pritchard acknowledges that some people are also reluctant to reveal their backgrounds for the census.

Surveys have shown up to 25 per cent of Aboriginal and Torres Strait Islander people are also reluctant to reveal their heritage.