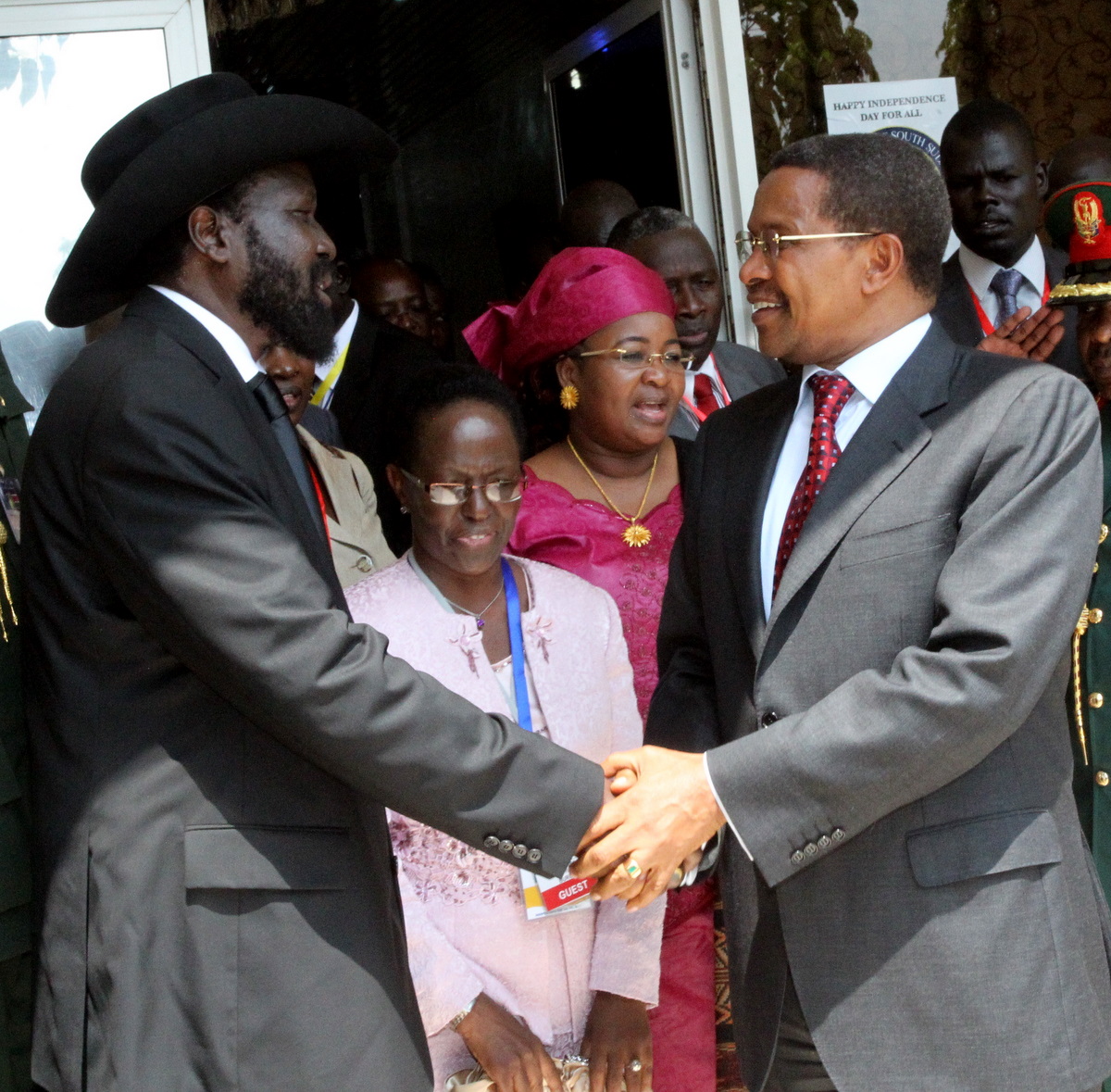 Salva Kiir takes his oath of office as South Sudan's President during the Independence Day celebrations in the capital Juba, July 9, 2011.

One of the sons of South Sudan’s President Salva Kiir has reportedly converted to Islam following the country’s independence from Sudan.

John converted to Islam in a mosque in Khartoum, the Sudanese newspaper al-Intibaha reported on Saturday.

“I embraced Islam because I want the Heaven, and will return to the South and call on people to convert to Islam,” said John, who changed his name to Muhammad.

On July 9, South Sudan became independent as the 193rd country recognized by the United Nations and the 54th UN member state in Africa.

South Sudan’s independence comes after decades of conflict with the north during which over 1.5 million people died.

The new oil-rich nation is one of the least developed countries in the world, where one in seven children dies before the age of five.

A historic peace agreement between North and South Sudan, signed in 2005, paved the way for an independence referendum in January 2011, in which southerners voted almost unanimously to secede.