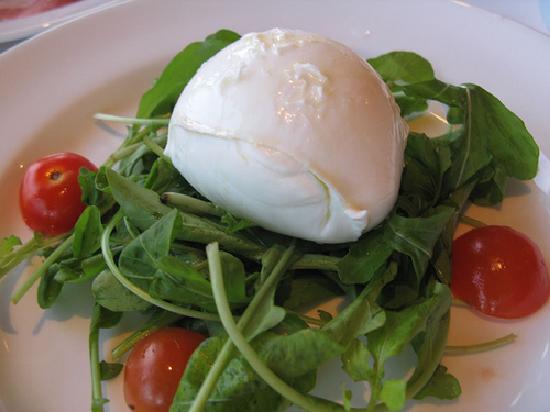 The changing fabric of Italian society has given a new twist to one of the country’s signature delicacies, with the advent of halal mozzarella.

Once homogeneously Italian and a nation that was famous for exporting immigrants, Italy has in the past decade seen the arrival of hundreds of thousands of immigrants from Africa, Asia and the Middle East, many of whom are Muslim.

Now a company in the Campania region around Naples has won official recognition for the first halal mozzarella, made from the milk of water buffaloes.

The key difference to regular mozzarella is that alcohol-based chemicals must not be used to clean the machinery in which the halal version is made.

The globular white cheese must also bear the date on which it was produced, as well as its sell-by date.

The firm, La Baronia, based in the town of Castel di Sasso, was awarded halal status by an Islamic culture association in Italy, Zayd Ibn Thabit.

Producing one of Italy’s most iconic foods for Muslims was a “step forward for integration”, said Abdallah Massimo Cozzolino, the president of the association and an imam at a mosque in Naples.

Muslims could tuck into mozzarella safe in the knowledge that “there are no substances that, even accidentally, could render the product illegal for Islam,” he said.

The cheese is expected to be bought by Muslims in Italy and also exported abroad, with other mozzarella producers interested in following suit.

Water buffalo are a common sight in pastures in regions such as Campania and Puglia, in southern Italy.

It is thought Arab invaders brought the animals to Sicily around 1,000 years ago.

Italy’s mozzarella industry is worth around 300 million euros a year, with about 16 per cent of the product exported, mostly to the European Union. To be genuine buffalo mozzarella, it must contain no cow’s milk.