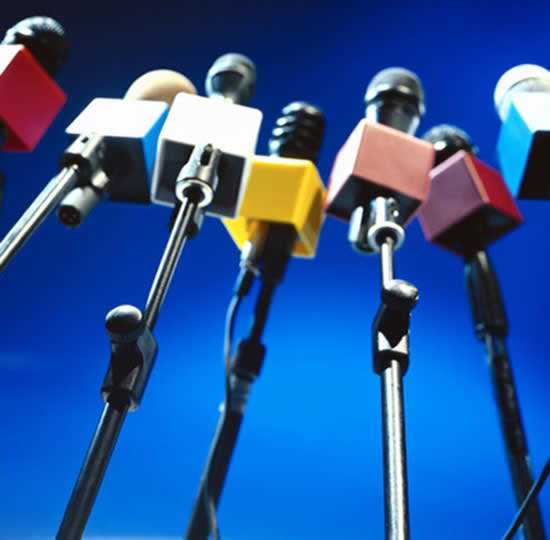 The Dummies Guide to Respecting Your Community When Hitchhiking Towards Your OWN Career:

It has been an interesting few years where sections of the Australian Muslim Community, who carefully try and ensure they present honest and representative opinions in the media that are fair, consistent, and reflective of majority opinion because of the many disjointed and disunited voices presented that does not serve to benefit Australian Muslims. There is no one correct voice, but there are voices out there that do serve to protect the wider Australian Muslim community.

Personally, I have never liked being referenced to as a potential Muslim community spokesperson, but just a community representative who would advocate for the health and wellbeing of our diverse community. I would consider myself to be a person who is respectful of her humble beginnings serving the Muslim community in various community roles, volunteering my skills where possible in order to further our community’s local and mainstream efforts.

From openly drinking champagnes after their high-profiled award successes to openly endorsing changes in the Australian law that are clearly prohibited in Islamic public and private practice, these young Muslims , whether they acknowledge this or not, lack the maturity and expertise in furthering the voice in appropriately representing the diverse and collective Muslim community. This is not to suggest that diversity cannot be acknowledged; on the contrary, diversity of opinions is encouraged, but when one confuses one’s own personal opinion as if it is a Muslim one, one will only end up being a grave disservice to the community at large. Some of these young representatives, show a lack of sensitivity to the community’s wellbeing, when they have placed Islam for sale.

When the majority of the Australian Muslim community adopts clear-cut theologically sound stances, I do not understand how young representatives believe that it is acceptable to please the mainstream majority, whilst slapping the face of the Muslim community by not representing the community’s voice.  It is not acceptable to simply say “well they were my own opinions and in this instance I really wasn’t representing the Muslim voice”; the fact is the mainstream viewers and listeners will presume it as the Muslim view. The reason why they are being further promoted and endorsed by the mainstream is to encourage the reality of multiculturalism and potentially to include the views of minority communities, but when you strip away your roots in the face of your own efforts and personal advancement, you further displace yourself from the community. And when you are alienated from your own community, we have seen how the politics of the day and the media also get on the bandwagon and destroy the credibility of these once promoted “Australia’s young leaders”.

Furthermore, when another Muslim representative comes out and questions these young representatives, they are character assassinated and then deemed by the media as backward who have an inability to assimilate. Whilst, on the other hand, these young people, with much to gamble (pardon the pun), are portrayed as progressive, articulate, educated and successful member of their community.

The focus of today is learning that the Muslim community is not just a launch platform into a political or personal career. It is, and does deserve, so much more.

Just because one may choose to personally agree with and engage in drinking champagne, using illegal drugs, eating bacon and eggs for breakfast, support sexual relations outside marriage, watching pornography, amongst other things, if you are going to appear as a Muslim representative (whether you choose that title of not),  you cannot simply promote a more acceptable view for the mainstream by engaging in them openly, in the hope that mainstream Australians would see “progress from the Muslim community”. Yes, this may inadvertently give you a great career for your own self and provide more media opportunities, but you inadvertently harm the rest of the Muslim community. Since when was the community allowed to be sold out for an individual who wants fame? I have observed the older Muslims from Generation X who are able to engage in the media responsibly and address these very difficult topics, very respectfully in the public. And when they do this, they do not end up harming the Muslim community’s voice, and they still acknowledge the rights of others in living in the Western context and respecting the laws of and the freedoms of the country, but they do acknowledge the issue in quite an intelligent and articulately way, well enough to be respected by the diverse Australian Muslim community, in the mainstream media and by mainstream.