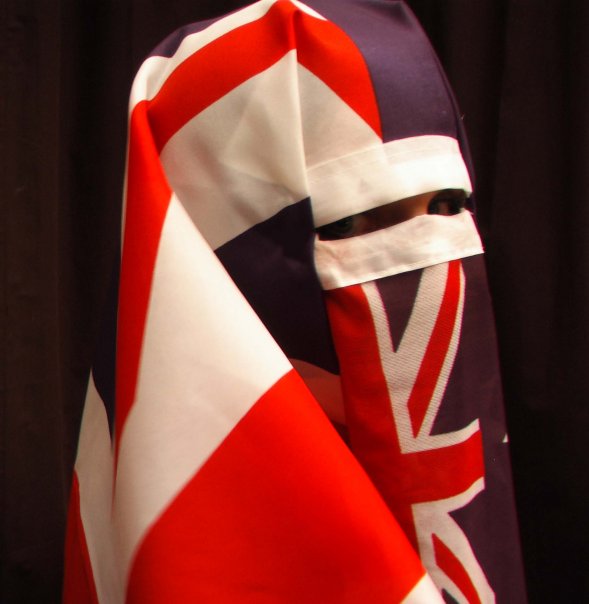 Once again, the issue of the niqab has hit front page news, this time in Australia – and once again, for all the wrong reasons.

We already have enough biased media coverage to keep the average Australian wary of Muslims. After this episode, we have even more firewood to feed the flames of xenophobia. Who needs enemies?

Reading about this sad turn of events reminds me of the hadith narrated by Abdullah ibn Amr ibn al-‘As (may Allah be pleased with him), where Prophet Muhammad (peace and blessings be upon him) raised his hands and wept, “O my Lord, my ummah, my ummah.”

I speak on behalf of all law-abiding Muslims. We believe in the Last Day, and we know that nobody gets away with anything. Umar ibn al-Khattab (may Allah be pleased with him) urged us to take ourselves to account, before we are taken to account. Islam emphasises the importance of us fulfilling the rights of others, whether they be Muslim or non-Muslim. In fact, when interacting with non-Muslims, we ought to show them the best that Islam has to offer, instead of making them marvel at our utter lack of logic!

If any of us fall on the wrong side of the law, own up to it. Take responsibility for your actions. Stop playing the victim because not only are you doing yourself a disservice, you’re paralysing your children and your children’s children. Is this the legacy you want to leave behind? A bunch of surly malcontents who breed disharmony in a peaceful society? Is this what Allah intended by sending you the gift of Islam?

If you’ve committed a traffic offense, instead of flying into a rage and calling the cop racist, admit to what you did wrong. He’s a police officer, and he’s just doing his job to keep the peace in a country that actually has laws. Live in a lawless society, and you’ll view our safety with a lot more gratitude. We have the blessing of stepping outside our doors every day without fear of being shot or abducted.

Don’t use the niqab as an excuse. I know many amazing women who contribute to Australian society, while wearing niqab. They haven’t let the niqab stop them from living productive and wholesome lives. By choosing the path of righteous conduct, these are women have taken responsibility for their actions. Take the example of Umm Abdul-Rahman, a head teacher at Daar Aisha Shariah College. This is what she had to say in a previous article published on MuslimVillage.com, “I have lived in Australia for over 40 years and have been wearing the niqab for many years. I have not experienced any major issues in relation to the niqab, whether it is at airports, banks, shopping centres or doing a license renewal. The Australian community at large is quite tolerant and accepting of our choice to wear the nib”.

“Unfortunately some Muslims do not properly understand the Islamic rulings regarding the wearing of the niqab and this can sometimes lead to misunderstandings. For example, Shariah does take into consideration and actually requires a woman to remove her face veil in certain circumstances, for example for identification purposes in a court of law, security ID check or police identification.”

The proof is in the pudding, as they say.