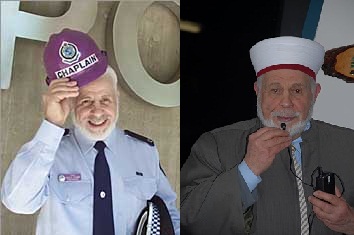 His funeral at Rookwood Cemetry, Sydney was one of the biggest ever seen for the Muslim community.

Community leaders and the general community all came together to pay their final respects to an honourable and widely loved man of religion.

His tireless efforts, warm smile and calm demeanour touched the lives of thousands of people.

Sheikh Chami has served the Muslim community for the last 40years. He was also the Muslim Police Chaplin for the NSW Police.

Please make dua (supplication) for him. 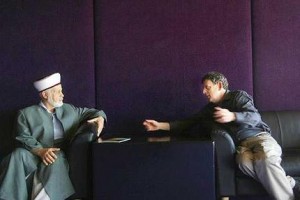 Stepan Kerkyasharian said about him, “I was saddened to hear of the untimely death of Sheikh Khalil El Chami, a man of God who inspired those who met him with his quiet charm and dedication.

Sheikh Chami was a great multiculturalist who understood well how to live his life as a good Muslim and good Australian.

His chaplaincy work with the New South Wales Police Force has set a high bench-mark.

On behalf of my fellow Commissioners I offer my condolences to his family. I am sure his family will be buoyed in their grief by the legacy Sheikh Chami leaves as a man who made a significant impact on our society.”

Follow the comments of those who adored and respected him in the thread linked below: