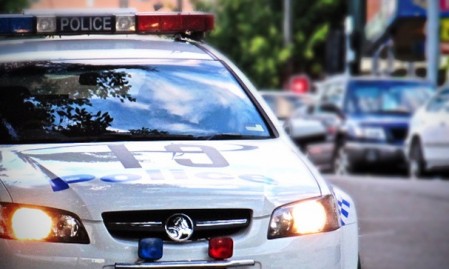 The project began across the country in 2007, aiming to break down stereotypes and misconceptions on both sides.

He says while racism is an inevitable part of society, it has to be tackled.

“It’s almost within our DNA. Now that again is not to say it’s forgivable or excusable. It’s not,” he said.

This Saturday the police force are volunteering two officers and a police vehicle for children that will be attending the monthly SAY IT program at Masjid Imam Ali in Lakemba (Lakemba Mosque).