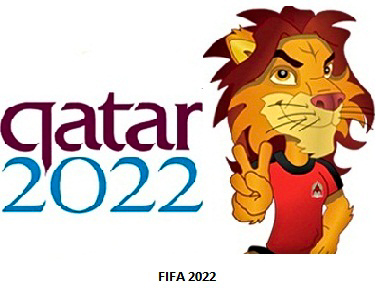 Many people in Qatar and abroad believe that the FIFA World Cup 2022 would provide a rare opportunity to introduce Islamic values and traditions to the rest of the world.

More than 80 per cent of respondents to an online survey conducted by Al Sharq felt that Qatar’s hosting of the 2022 World Cup would promote Arab and Islamic cultures.

Sixteen per cent of respondents did not agree with this view while three per cent preferred not to respond.

“We should tell people all over the world in a way that they understand that Islam has renounced violence,” said Ahmed Al Bueinein, a Doha-based Islamic scholar.

Qatari intellectuals can play a key role during 2022 FIFA Cup in promoting the native culture and tradition in a creative manner.

Prince Ali of Jordan has called on FIFA to switch the 2022 football World Cup in Qatar from summer to winter and to allow neighbouring Arab nations to host games.

Prince Ali told the Australian Associated Press he understood concerns expressed by England and other nations at FIFA’s decision to award the world tournament to the Middle East for the first time.

Concerns have been expressed around the ability of tiny Qatar to host such a mammoth sporting event, particularly during its summer when temperatures can reach 50 degrees Celsius (122 degrees Fahrenheit).

Prince Ali said he understood Australians were upset at having lost the chance to host the 2022 World Cup, but he was not surprised FIFA awarded the tournament to a nation of 1.7 million people.