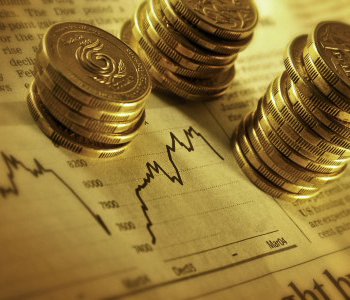 Australia’s push to prepare its taxation system for a hoped-for influx of Islamic investment went a stage further yesterday.

Dick Warburton, chairman of the federal government-appointed Board of Taxation, publishing a paper on the tax treatment of Islamic finance, banking and insurance products.

His Australian Financial Centre Forum report says: “The greatest opportunity for Australia, in terms of accessing offshore capital pools to finance domestic investment needs as competitively as possible, would appear to be in the area of developing sharia-compliant wholesale investment products.”

Yasser El-Ansary, tax counsel at the Institute of Chartered Accountants, said: “Australia is well behind other advanced economies in setting up the right tax environment to attract some of the trillion-dollar-plus worldwide market for Islamic investment.”

Australian tax laws served as a disincentive to potential Islamic investment, Mr El-Ansary said, citing the fact that Islamic laws outlawed the payment of interest, which was kindly treated by the Australian tax system.

The Board of Taxation’s review will examine Islamic financial products in countries such as Malaysia, Indonesia, Britain and France.

International developments that have accelerated the urgency of the review include the lack of potential investment outlets for Middle Eastern petrodollars, significant increases in the number of Muslims and Muslim businesses in countries such as Indonesia and India, and the low levels of Islamic investment in a wide range of developed countries.

The board will take written submissions until December 17 and hold public consultation meetings in Melbourne, Sydney and Canberra next month.