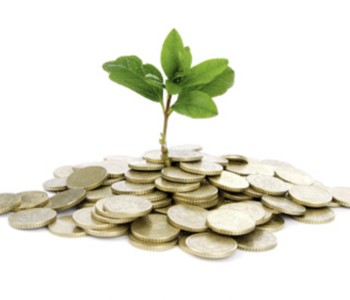 Nicholas Kaiser manages $2.5 billion in mutual fund assets that adhere to the law of Sharia, and his $1.7 billion Amana Growth fund has outperformed its peers

Investing according to Sharia, the Islamic law that covers topics ranging from crime to economics to hygiene, is like dealing with any client who has rules: You follow them. However, the rules are strict, and they differ all over the world. In the 1990s the performance of our Sharia funds tended to be in the middle of the pack because the U.S. was shifting from industrial to financial businesses and we can’t own financial stocks. Because of that, though, we’ve done better over the past decade.

I manage three mutual funds according to Sharia—Amana Growth (AMAGX), Amana Income (AMANX), and Amana Developing World (AMDWX)—that steer clear of companies selling alcohol, pornography, tobacco, gambling, and similar vices. We also can’t invest in companies carrying too much debt and that profit from charging interest. [Debt must be less than 33 per cent of a company’s market capitalization for it to be in the fund.] We tend to be heavily invested in low-debt commodity stocks. The commodity business is cyclical, and banks tend not to loan cyclical businesses a lot of money, since earnings can evaporate.

One of our main themes is China—how to capitalize on that growth and the business of their suppliers. A favorite stock is BHP Billiton (BHP), the Australian mining giant that’s a major supplier to China. BHP is attempting to acquire the Canadian fertilizer company PotashCorp (POT) of Saskatchewan. It made a lowball offer of 130 a share, but so far no one has beat it. Even if the bid goes to 160 a share, it’s a great value for BHP. Over time, potash will become a very valuable commodity. PotashCorp is 2.5 per cent of the growth fund. To pay for the deal, BHP has agreed to borrow $43 billion; we’ll have to reevaluate BHP because of the debt.

Canada has been a good market for us, too. Teck Resources is a mining company we like with gold, coal, copper, and other resource businesses. It dropped to a low of 3 a share in 2008 from a peak of about 52 in 2007. It paid for some coal mines at the top of the market, and people thought management couldn’t make it work. They did, and it’s now trading in the low 40s. We also like Canadian National, the most profitable and productive North American railroad. It has an excellent network, and it’s certain to generate more free cash flow. 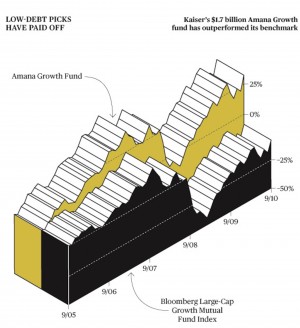 We don’t just invest in Canada and resource companies. We also like Chile’s LAN Airlines (LFL). LAN, a passenger and cargo airline, recently announced a merger with Brazil’s TAM airline. Its stock is up 76 per cent this year. It may be fairly valued today, but I’m looking longer term. It’s a successful, profitable airline that will create the largest carrier in South America, which is a bigger growth market than North America. And the former chief executive of LAN is now the President of Chile. He was just in Qatar talking to the airport authorities about how Chile needs landing rights there. They said, “We can do that, Mr. President.”