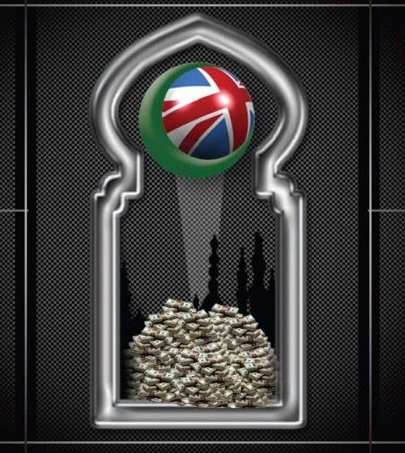 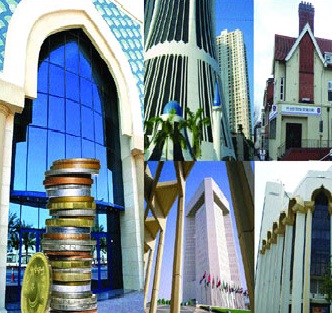 Islamic banking is overhauling rules that govern the conduct of its influential sharia advisers, with competition for investor dollars and a growing market putting pressure on the once-arcane industry to adopt clearer, more uniform guidelines.

Key to these challenges is the small number of scholars advising a growing number of banks on increasingly complex financing structures, raising issues such as transparency of rulings, independence of advisers and how to groom new scholars.

But varying sharia standards, different regulatory approaches and vast disparities in development across markets stand in the way of reforms to streamline and boost supervision, which are critical to growth.

“Investors want to see the same degree of responsibility and professionalism going into sharia compliance as they expect from Moody’s for credit ratings and S&P for market information,” said John Sandwick, a Geneva-based Islamic asset and wealth manager.

Sharia advisers control the reins of the $1 trillion industry through their rulings on whether financial products satisfy Islamic law. Their role has been in focus following a recent attempt by Kuwait’s Investment Dar (TIDK.KW) to challenge its sharia board’s decision.

Bahrain-based industry body AAOIFI is drafting rules to regulate sharia scholars’ shareholdings in banks and address concerns such as the number of sharia supervisory boards on which a single scholar can effectively serve.

The International Sharia Research Academy for Islamic Finance, which is backed by Malaysia’s central bank, is planning a global regulatory body for sharia advisers.

“This is a step too soon,” said Ayman H. A. Khaleq, a partner and Islamic banking lawyer at Vinson & Elkins in Dubai, referring to the proposed global authority.

“I don’t know how you’re going to convince all governments that this is the best approach. Without convincing governments, how are you going to give teeth to that association?

Sharia scholars, typically experts in Islamic law and international banking practices, are now subject to differing levels of supervision across the jurisdictions but experts think this model cannot sustain the industry’s growth.

“Each industry player will come up with their own conflict avoidance and confidentiality provisions and you may find that some banks have higher standards than others so we will see issues in the future if we’re not able to regulate well at this point,” said Rafe Haneef, HSBC Amanah’s managing director for global markets.

Practitioners agree on the need for more supervision but differ on the scope of oversight needed.

Some say regulating the issuance of fatwa would stifle ijtihad, or scholars’ reasoned judgment, and could stunt the growth of an industry which is still trying to come to terms with established conventional banking concepts like derivatives.

Others point out that uniformity is hardly attainable, as markets range from Saudi Arabia’s established sector to South Korea’s infant industry.

“The biggest challenge is to have these rules to have some kind of enforceability,” said Muddassir Siddiqui, a partner at lawyers Denton Wilde Sapte. “Islamic finance is in so many jurisdictions throughout the world. There are some jurisdictions which are very mature.”

“There are some meeting points for these sharia advisers, there are localized issues and there are globalised issues,” he said. “Local issues such as inah (financing concept) should be left to local scholars.”