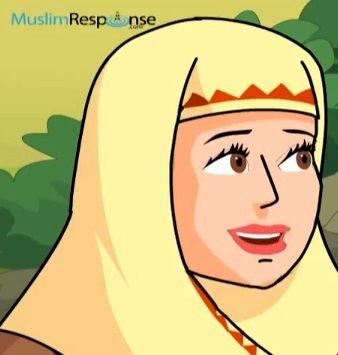 MuslimResponse.com officially launches with the aim of countering common misconceptions about Islam and provide a moderate voice for Muslims in the mainstream media.

Muslim Response launches today as a non-profit and non-political information dissemination initiative. The founders of Muslim Response realized that misconceptions regarding the Muslim viewpoint are prevalent in today’s world – almost every voice other than that of the Muslim mainstream dominates.

With team members spanning across both Canada and the United States (and growing), Muslim Response will be the go-to source for insight and discussion on world issues, with specific focus on those related to the Muslim community – both nationally and internationally.

Asmaa Hussein, VP Media Relations said of the launch “Our vision is to fill the gap which exists in coverage of Islam by presenting a mianstream Muslim response to hot-topic event headlines concerning Islam, Muslims, and other issues”.

She continued “The Muslim Response team is geared to go viral with the release of well researched, balanced and high quality professional responses through its website and various social media channels.”

The first project is a short animation that addresses the ‘Burn a Koran Day’ campaign that was scheduled to take place at a small church in Florida. Although the extremely inflammatory event has since been cancelled, the purpose of this video is not just to tackle this one small campaign, but rather to educate people about the Qur’an to prevent any similar initiatives from coming to fruition. This video attempts to demystify the Qur’an, dispelling myths propagated during that campaign.

Muslim Response will consistently be updating its website with multimedia that addresses relevant world issues.

For more information about Muslim Response’s vision, its programs, or videos, please visit the website online at: