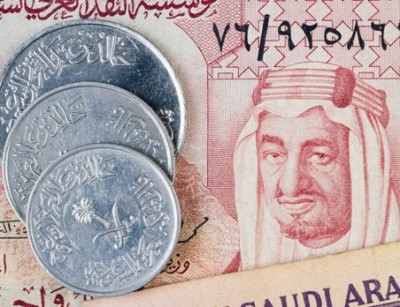 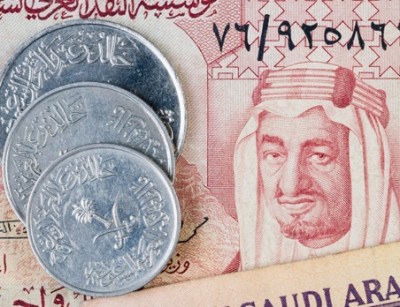 KUALA LUMPUR  – A global authority may be set up to oversee Islamic finance sharia advisers, a religious scholar said, amid calls to address the fragmented regulation which threatens to slow the industry’s growth.

The role of sharia scholars has been a growing point of debate as the $1 trillion industry’s rapid rise raises issues such as the shortage of advisers, conflicts of interest and a lack of transparency in their rulings.

Sharia scholars shape the direction of the Islamic finance industry by issuing fatwas on financial instruments and banking practices.

The International Sharia Research Academy for Islamic Finance (ISRA), which is backed by the Malaysian central bank, has initiated plans for a global regulatory body for sharia advisers, and a group of religious scholars are studying the plan.

ISRA’s executive director Mohamad Akram Laldin said the proposed authority would be similar to other professional groups such as legal or medical industry bodies but its precise remit has yet to be finalised.

Potential issues that could be dealt with include licensing sharia advisers and ensuring a continued supply of these scholars, he said.

“We have a number of scholars who are there but what about the second, third generation?,” Akram told Reuters by telephone.

“We need to plan in order to ensure that there will be no interruption in the industry. We hope that the different jurisdictions will recognise this as the platform to license sharia advisers.”

Akram said the recently established committee comprising Malaysian and Middle Eastern scholars hoped to have a clear plan by next year.

Malaysia, Pakistan and Sudan have national level sharia advisory councils but most other countries do not exercise similar regulation over sharia advisers.

Bahrain-based industry body AAOIFI recently announced plans to overhaul rules dealing with scholars’ shareholdings and their conduct on banks’ sharia boards but compliance with its guidelines are voluntary.

There are over 200 scholars but a small group sit on multiple boards and some also run their own sharia advisory services, raising concerns about conflicts of interest.

The top 6 of 221 scholars including Sheikh Nizam Yaquby, Sheikh Abdul Sattar Abu Ghuddah and Mohamed Ali Elgari sit on almost a third of the entire universe of almost 1054 board positions, according to a Funds@Work report in April this year.

But differing jurisdictions, regulators and legal frameworks could complicate the task of establishing a single sharia adviser platform.

“It all depends on voluntary cooperation. A lot of work would have to take place behind the scenes to get regulators to sign up.” 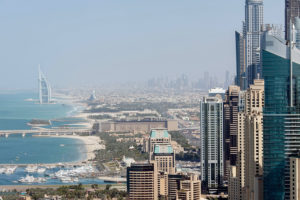 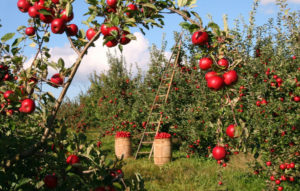