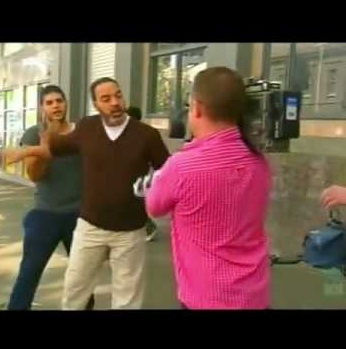 The western media is reporting that a poor image of Pakistan may be behind the lacklustre response to fund-raising appeals to support rescue efforts. The widespread coverage of violent protests against western countries on the streets of Pakistan has indeed, helped generate a negative stereotype of Pakistan.

The Pew Global Attitudes Project conducts opinion polls about matters of global interest. The opinion poll conducted in spring 2009 carried a question about what opinion people had of Muslims. The question was put to 20,000-plus respondents in 25 countries, including some Muslim majority countries. I got hold of the raw data set, which I analysed to determine whether people held a favourable or unfavourable opinion of Muslims. Also surprising is the fact that 56 per cent Japanese responded unfavourably while India is another country where the majority (greater than 50 per cent of the respondents) reported an unfavourable opinion. Japan seems an anomaly, because unlike China, India, and Israel which have territorial disputes with Muslim minorities, Japan has no such outstanding disputes involving Muslims. Similarly, 48 per cent South Koreans, who hold an unfavourable opinion of Muslims, seems odd as well because South Koreans do not have any direct conflict involving Muslims. However, South Koreans could have been incensed by the fact that most Muslim countries, including Pakistan, have shoddy dealings with Democratic People’s Republic of Korea, South Korea’s archrival.

So the short answer to whether Muslims have an image problem, is yes. This is evident from the fact that every four out of 10 respondents in Muslim minority countries reported unfavourable opinion of Muslims. The long answer to the same question is also yes, but it comes with a caveat. Whereas Muslims are, to a large extent, responsible for their poor image, those who create that image in the west also share some blame.

The electronic and print media plays a big role in shaping opinions in the west. To a very large extent, western audiences form their opinions from what they learn from the mainstream news media. Thus the 6:00 pm news telecast goes a long way in shaping public opinion in western countries.

It has always been convenient for the western journalists visiting Muslim majority countries to focus their cameras on fire-breathing, flag-burning crowds of bearded, mostly unemployed, youths marching down the urban streets. The fact that almost 50 per cent of the population in most Muslim countries is under the age of 25, along with being unemployed, poorly educated, frustrated, and disenfranchised by political and military regimes, it should not come as a surprise that streets in Muslim majority countries routinely become scenes of violent protests.

We don’t know the answer to these questions because finding those answers would require journalists to visit the rural landscapes in Muslim majority countries. There they may not find violent protests against the west, but instead they may find daily struggle to survive in good times, and the hopes to one day be able to rebuild after natural disasters. These scenes of struggle to make the ends meet may not generate the sensational footage needed for the 6:00 PM telecasts. 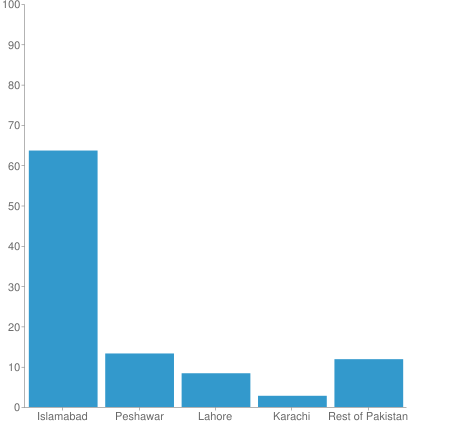 This is certainly odd. The combined population of Islamabad, Lahore, and Peshawar is less than 8 million in a nation of 170 million. However, the New York Times files 85 per cent of its stories in Pakistan from a population base of just 5 per cent. Other western media active in Pakistan is no different. I would call this lazy journalism, which has dreadful consequences as could be seen from the lack of sympathy in the West for the millions of Pakistanis affected by the floods.

So yes, Muslims do have an image problem, however it would help if the western journalists trek farther than the lobbies of luxury hotels in cities, and seek out the common Muslim man or woman in the rural heartland, rather than always calling on the demagogues in Muslim majority countries, who compete with each other in making the most outrageous statements against the west.