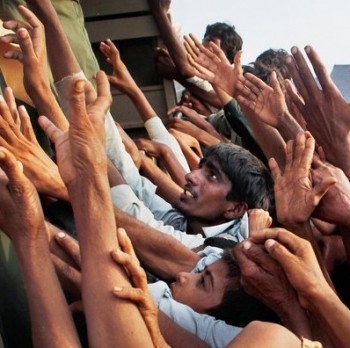 Donors from around the world have pledged more than $800 million to help victims of its disastrous floods, Pakistani authorities say.

The continued floods have forced about 150,000 people to flee for higher ground in just the last 24 hours, the Pakistani foreign minister said on Sunday.

At least six million people have been made homeless in three weeks of floods, and 20 million affected overall.

Shah Mehmood Qureshi, the foreign minister, expressed gratitude for the $815.58 million in international assistance to ease the suffering from one of the worst disasters in Pakistan’s history.

“In such a situation, when the West and Europe and America are in recession and donor fatigue is being discussed, this kind of solidarity for Pakistan, I think, is very encouraging,” he told a news conference in Islamabad.

The UN had appealed for $459 million in initial response funds.

“We have already provided shelter for a million people and ordered shelter for a further 2.4 million, which is in the pipeline,” Maurizio Giuliano, a spokesman for the UN Office for the Co-ordination of Humanitarian Affairs (OCHA) in Islamabad, told the AFP news agency.

“We have more than doubled the rate at which we are delivering relief but, since August 11, the number of people who need emergency help has undoubtedly more than tripled. We are in a race against time.”

Officials expect the floodwaters will recede nationwide in the next few days as the last river torrents empty into the Arabian Sea, state news agency APP reported.

But when that happens, millions of Pakistanis will almost certainly want the government, which was already struggling with a fragile economy before the flood, to quickly deliver homes and compensation for the loss of livestock and crops.

The government has been accused of moving too slowly and Islamic charities, some with suspected links to militant groups, have moved rapidly to provide relief to Pakistanis, already frustrated with their leaders’ track record on security, poverty and chronic power shortages.

“My village has been inundated. We travelled several hours in a bullcart and now the dispensary is locked,” said Shazia Bibi, standing outside a government health centre in Punjab province.

“We use to think they were terrorists but that’s not right. They were first who came to help us,” said Hidayatullah Bokhari, a 45-year-old farmer. “We don’t want them to become our rulers but they’re not bad guys.”

Pakistan said last week the floods meant the country would miss this year’s 4.5 per cent gross domestic product growth target, while its fiscal deficit is now projected to widen to more than eight per cent of GDP. Floods caused widespread crop damage.

If plans to spend on infrastructure, schools, factories and security forces in former Taliban strongholds in the northwest are scrapped because of the costs of the flood, that could set back government efforts to win public support.

Half a million people are living in about 5,000 schools in flood-hit areas of Pakistan where poor hygiene and sanitation, along with cramped quarters and the stifling heat, provide fertile ground for potentially fatal diseases such as cholera.

The International Monetary Fund said it would review Pakistan’s budget and economic prospects in light of the disaster in talks with government officials on Monday. 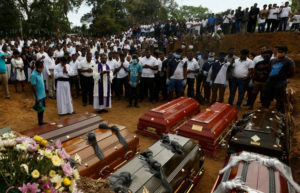 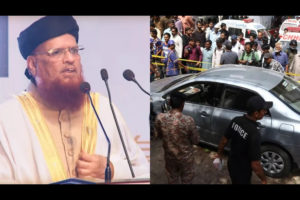 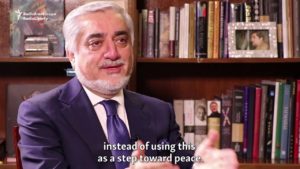